This is a full copy of the superb report that Martin produced to be sent to Bernie Schreiber. The intention was to provide as much information. Then perhaps this might jog Bernie's memory.

My name is Martin Matthews, I am a friend of James Brown and I believe that I may have one of your old bikes.

James sent you through some photos of the bike a few months ago, but due to the port strikes at Long Beach, it has only just arrived here in the UK.

So to give you all the facts, its always best to start at the beginning.

I bought my first SWM in 1981, won first time out on it and have always held the brand in high regard. In the 1990’s I started collecting them, visited Italy frequently buying up spares and eventually started manufacturing the parts that were no longer available. What then progressed to a hobby business, has grown to the point where I am probably the only person on the planet who works full time selling and restoring SWM’s….take a look at my website if you have a chance www.motoswm.com

So back to the bike. I had a message via my Facebook page back in November of last year from a lady called Cathy Stramat asking if I knew anyone that would be interested in buying an SWM that her husband bought from Bernie Schreiber back in the 1980’s. Obviously this was of interest to me and the further questions revealed that her husband was a guy called Mike Stramat, who was an “enthusiast” rather than a rider. You used to ride in Topanga Canyon on their land…from what she was saying, you had ridden there on Bultaco as well as the SWM. She sent me over a few photos, of which these were the best.
I had a few photos of the bike sent through, which gave me enough evidence to believe it was definitely not a standard SWM.

Myself, along with many others, have spent many a long hour trawling through the “Observed Trials” book that you wrote with Len Weed. The 82 TL320 that you are using for the sequence shots in a lot of the book, has very many similarities to the TL320 that I have purchased from the Stramats

I realise, from talking to James, that this was a long time ago in your career and having ridden as many bikes as you have over the years, pinning down just one is a very tall order. But as I believe this is the bike that you used in the photo sequences for the book, there is a reasonable chance that I can illustrate to you some of the differences to a standard SWM

One question that you may be able to help on. All of your SWM’s were always very trick compared to a standard bike, Did you prepare them yourself or did they arrive with modifications direct from the factory ?

Here are some photos of the bike as it is today. 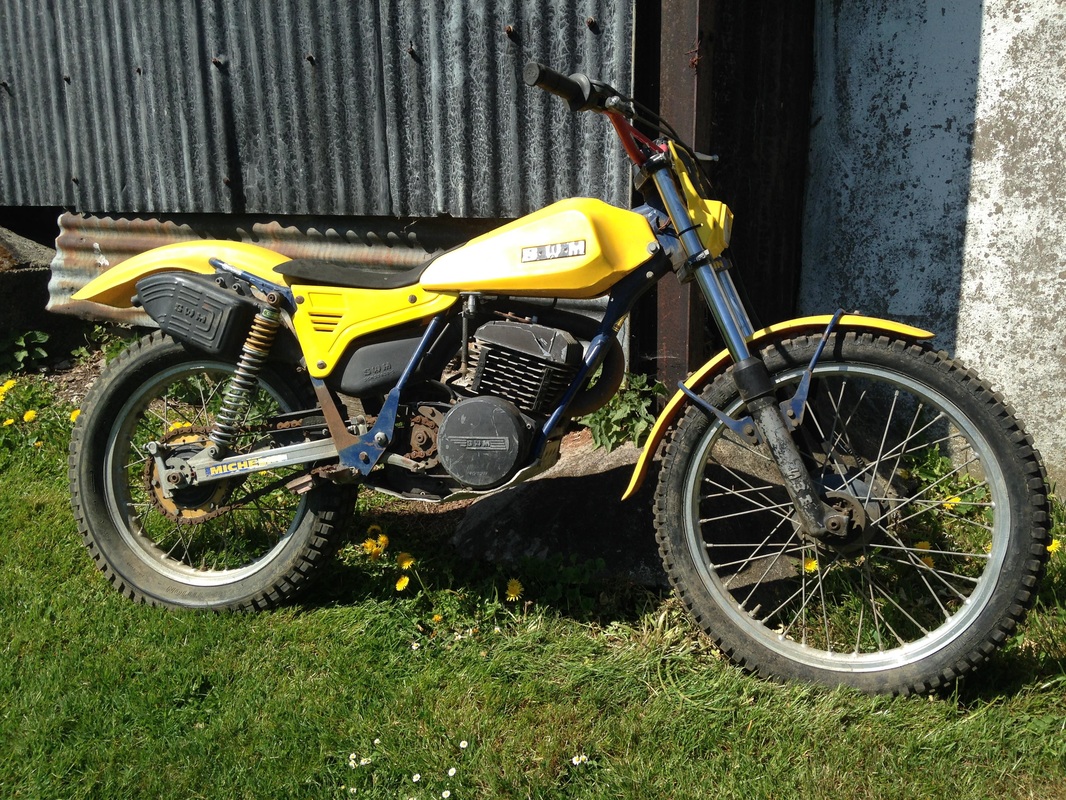 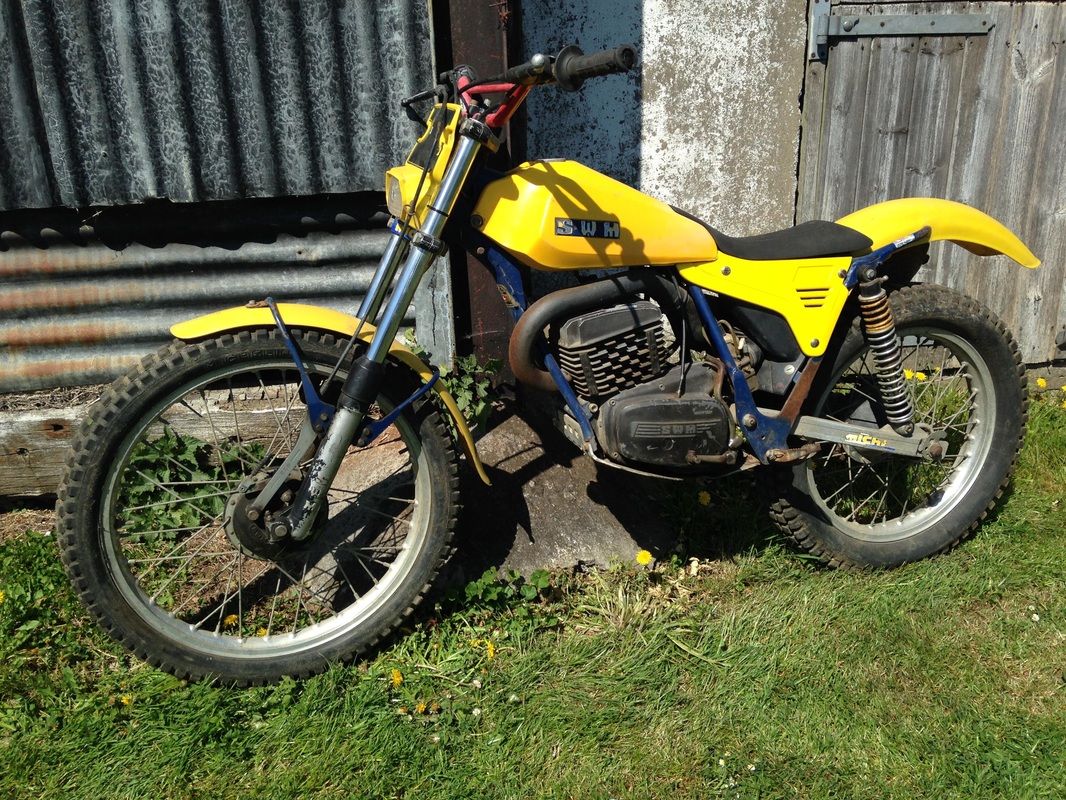 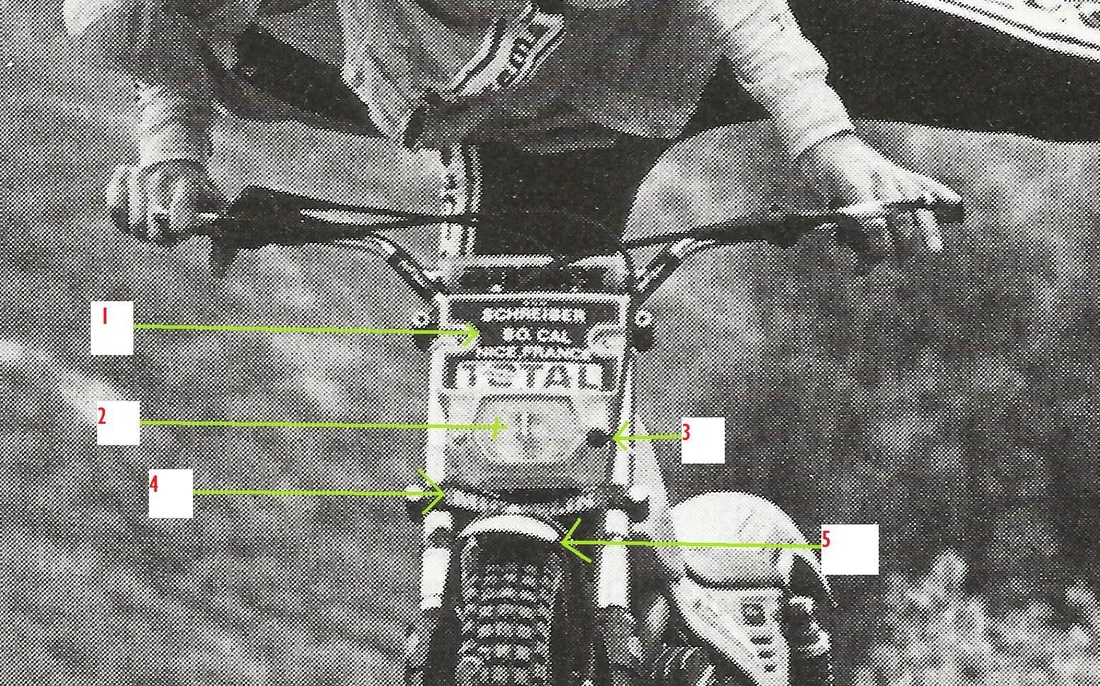 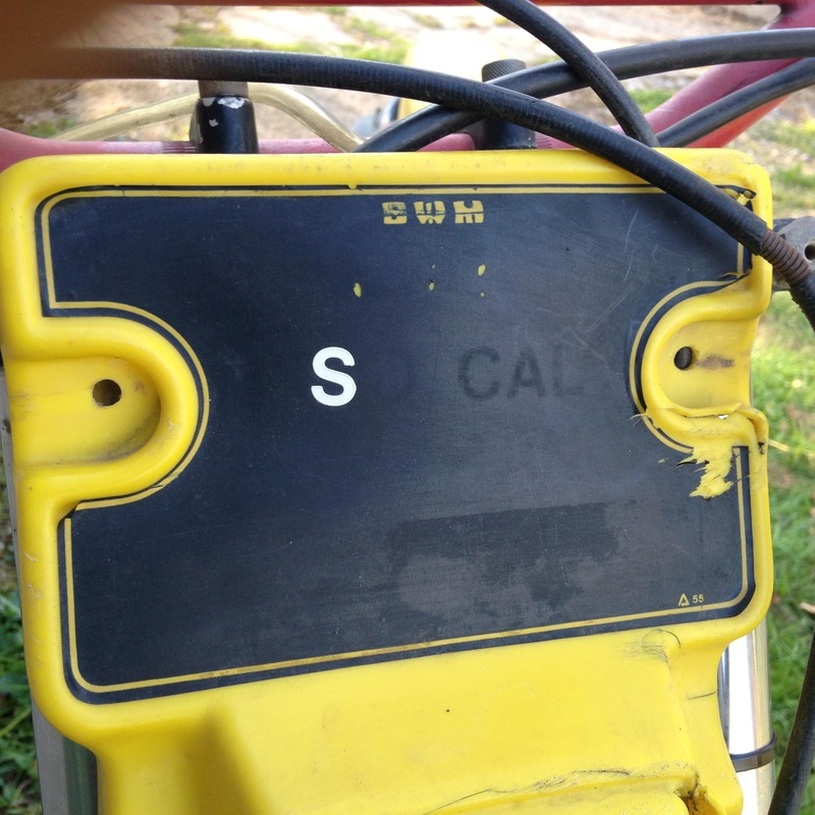 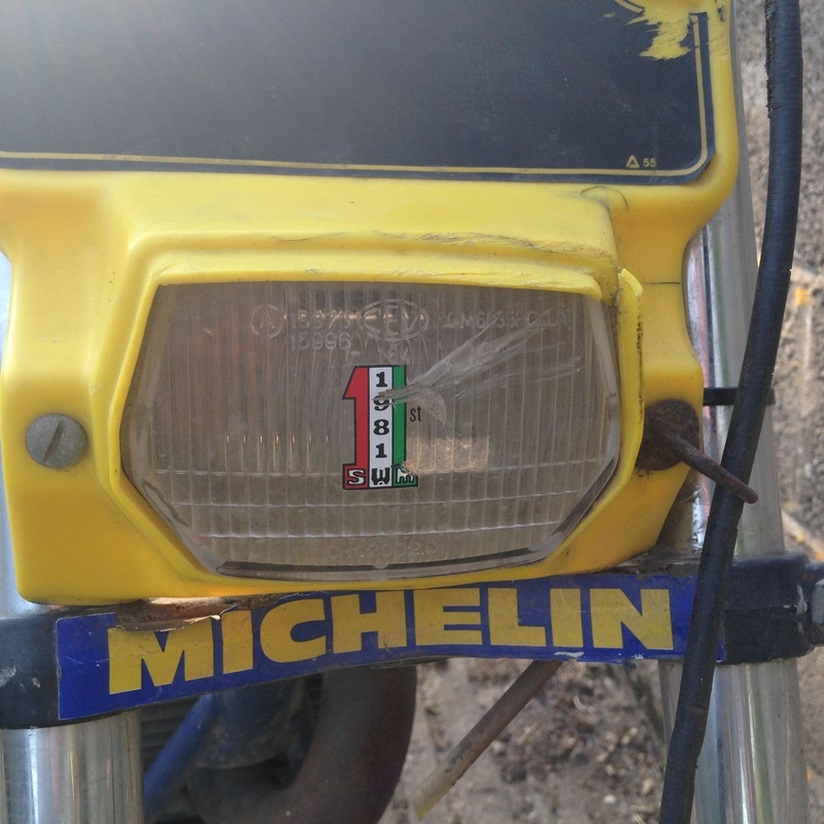