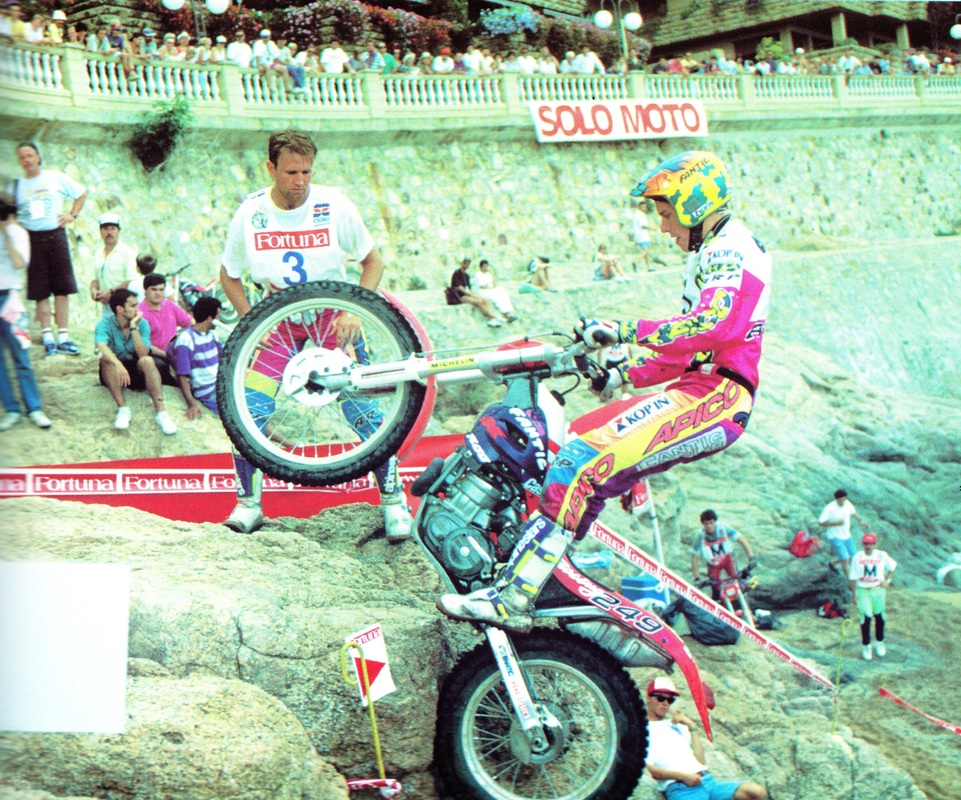 2013 Tommi Ahvala Interview WWW.RETROTRIALS.COM
Was it an improvement over the Aprilia?

Yes, it was an improvement over the Aprilia. It was a little bit more moderate and normal and the suspension was the way it was supposed to be. Not in terms of quality but the frame and suspension done everything else worked pretty good.

Had you ever been to the Fantic factory prior to this?

No. I wasn’t a very welcome guest after what happened in 88 ha ha ha ha they didn’t like me too much. It took a while.
What was the Fantic factory like?

It was pretty impressive and if you walked they had their own test track outside for mopeds. Huge production line. It was the first modern factory in Europe when it opened and the first with a moving production line. 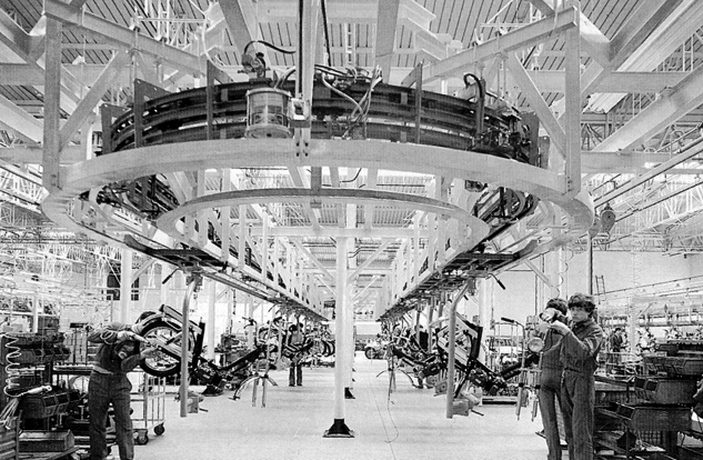 2013 Tommi Ahvala Interview WWW.RETROTRIALS.COM
It had a huge warehouse for the bikes that were getting delivered but it was far away from the glory days and it wasn’t anywhere near. The buildings still there but it was only 20 per cent occupied.
The Fantic factory, Barzaga, Italy - circa 1980 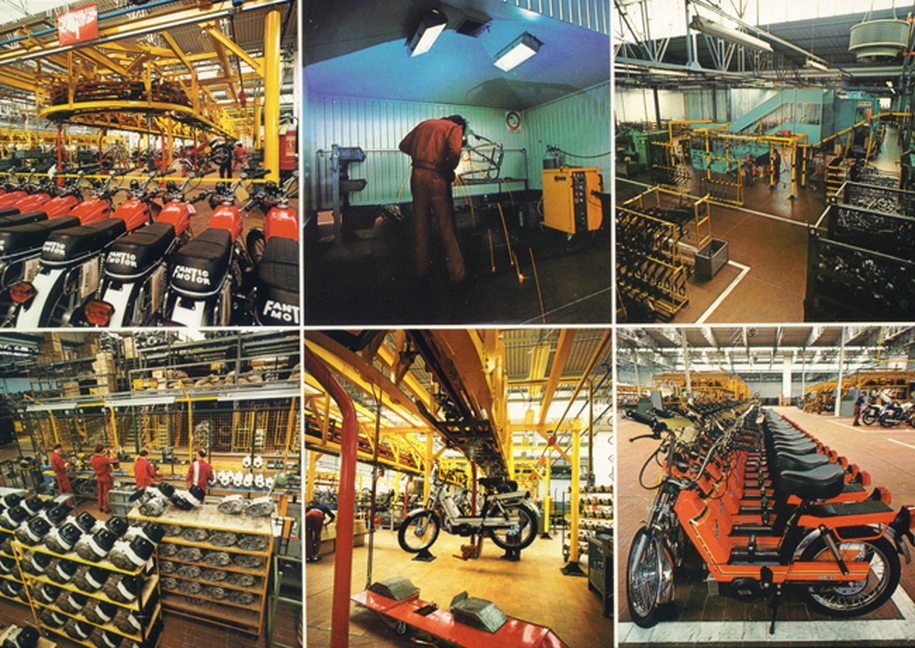 2013 Tommi Ahvala Interview WWW.RETROTRIALS.COM
Were you on a more limited budget at Fantic?

Yes, but I don’t think the money was really an issue there. We still had a pretty good bike and in trials luckily it’s more down to the rider and persons around you who work on the bike. Fabio worked really hard on the bike. He was a little stubborn but I guess most of us are. He had good ideas and was always trying things and brought a lot of experience from Jordi, at Beta.
Did Aprilia pay you in your last year?

Yes, I never had a problem. They were always on time.

No one got paid at Fantic for their last year did they?

Agrati, we always joke and say that Agrati would have the names of the riders in his house. The kitchen would be paid by Miglio, the bathroom Amos and living room me  ha ha ha ha ha  with the money he owned me he could have done this out real nice. Ha ha ha ha  that whole house was paid by us.
Was he a pretty tough businessman ?

He was pretty bad. If you went back to him as your salary had not been paid he would say, “You must have given me the wrong account number, we have already sent the money so there is nothing we can do”. We’d have to figure stuff like that out all of the time. Luckily I already knew how he was as I had been warned and we calculated that we were going to miss the last 6 months of our cheques as he wouldn’t pay us so we got it all in the 6 month before ha ha ha. Miglio, Michaud, they all got stung by him. Diego was the only one that got paid by him. And I think it’s because his father had connections. I think that’s the reason why he was the only one that got paid.

I remember one more thing that happened with Agrati. You have to remember that he wasnt to good to most of the riders and so some of the riders he'd been not so good to would return the favour. He used to come to some of World trials and ride around on his scooter. One time he fell off the moped and was lying in a bush scratched up. The riders knew he was ok and it was half having a bit of fun but they just left him there and pretended they didnt see him ha ha ha . It was getting their own back.
Another time at a trial we had the motor home parked right down a short wooden jeti leading out over the water .Agrati was buzzing around on his scooter and when he parked it up facing the jeti , we loosened his brakes and stuck his throttle wide open . You should have seen him fly  ha ha ha ha . He was ok and just managed top avoid going it . It was such a laugh ha ha ha ha .