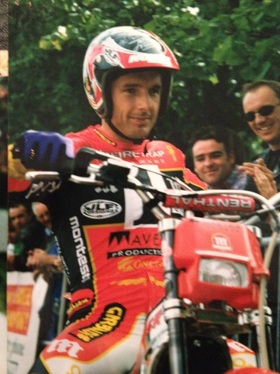 Whilst he was not a conventional Trials rider, Jason Finn has earn't his place in the Retrotrials hall of fame for the following reasons.

His riding skill in this field was surpassed by no-one. He "created" and performed jaw dropping unique tricks continually developing his riding and tricks, pushing the boundaries of this “performing art”.

He has secured World records unbeaten since 2003.

He was the introduction to the unknowing public, that Trials needed. He performed in front of more people than almost any other English Trials star.

He won the fought after title of World Champion Freestyler.

He reached the very top of his trade mixing with the Stars and A class elite generating an income that far exceeded almost any Trials rider before him.

He secured sponsorship contracts most other riders could only dream of. His distinctive style, videos and clothing helped to define an era in Trials.

His extrovert, fun loving cheeky chappy character, model good looks made him a popular character everywhere within the general Trials World and the UK Show industry.

He’s not afraid to bare it all, and tell us his stories now.

I arrived at Jason's large cottage style detached house a little early on this bright and sunny Friday morning. Seeing a black Mercedes Vito van with a personalised registration number outside confirmed I had got the right place. The name above the front door also helped .
As I got ready to knock on the door a blue Audi convertable swept in behind me and pulled along where I was standing. I looked down at the driver and immediately recognised Jason. After a warm greeting, I followed Jason through the heavy hard wood doors into the stunning and glamorous hallway.
The hallway as well as the entire ground floor of the house has a gleaming and heated European tiled floor. The hallway itself is shaped like a 6 sided Hexagon, with a central wide and open stair case leading up onto the gallaried landing that follows around the Hexagon. Believe me, its quite something special.
There are doors into a number of different rooms and a wide opening into the huge open plan and dual level living room.

Jason is just finishing off the house and it is stunning. It has been a long term project for Jason and his fiance Kelly. From my brief visit and look around its clear that the design of the Finn house is any thing but standard and there was more to come. 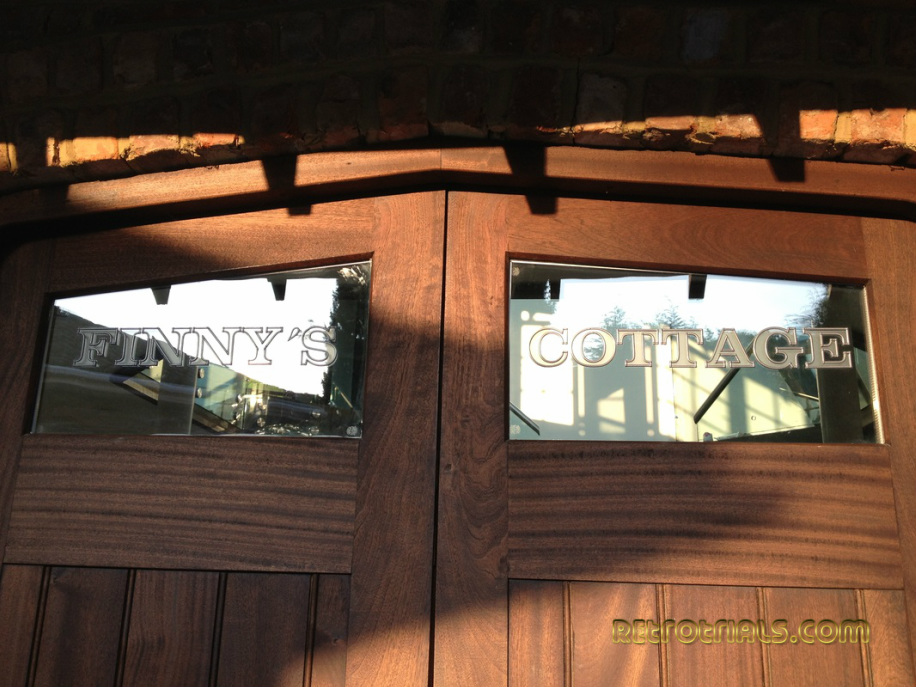 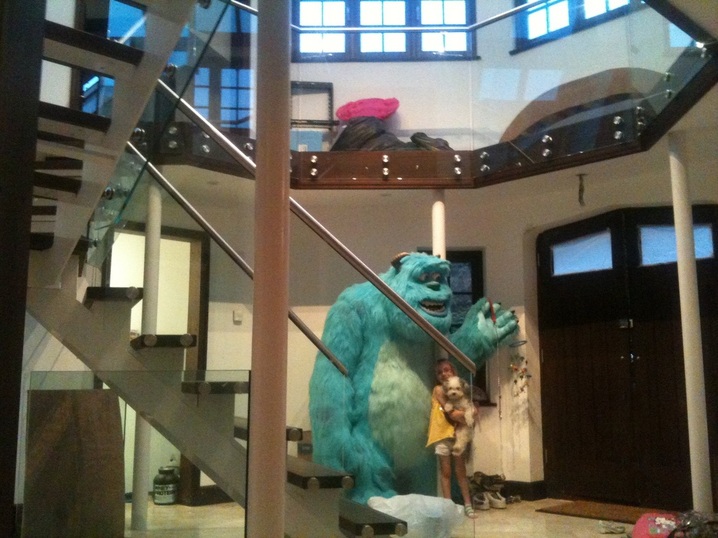