In addition to Trials and childrens motorcycles , Merlin made some Trail and Enduro bikes.They were only made in small numbers, so are very rare and never made it to the UK.

The Cresta was a modified 1983 DG350 . It was equipped for passengers and painted in good looking new colours.

Despite having only small production runs, Merlin won a class win in the 1988 famous Paris Dakar rally. The successful rider was Jordi Arcarons riding the big Merlin 500cc Nomada , modified for the Dakar. Please see the pictures Dakar.

Thank you to Josep Argerich for this information and photos 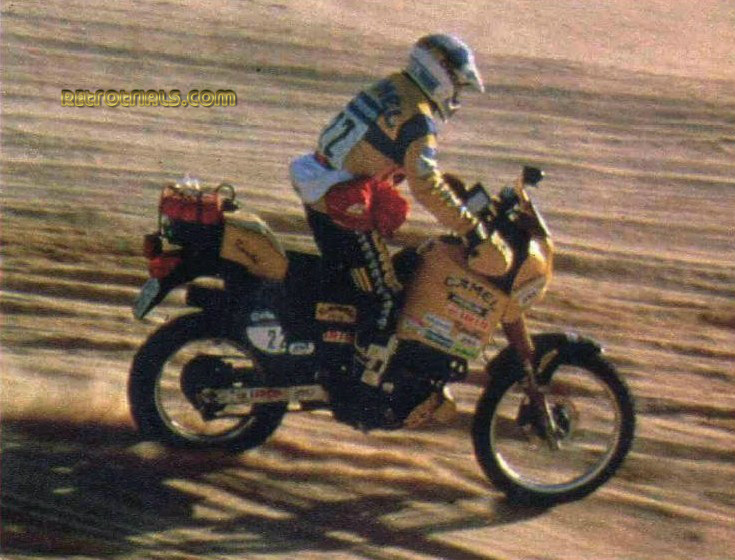 Jordi Aracons riding the 500cc Merlin Nomada in the 1988 Paris Dakar rally and WINNING HIS CLASS "Give it up for Jordi!!!"

Born in Vic on June 6, 1962, Jordi Arcarons was one of the most prominent drivers of off-road scene nationally and internationally in the late 80s and 90s. In all that time achieved an impressive track record. Contested the Dakar in 15 cases (motorcycle), won more than 30 stage victories and climbed the podium 6 times, four of them as runner and two third. In his long career also won four national titles and three enduro raids. officially retired in 2002, but has always been closely linked to the competition. In 2003 he enrolled in the car category of the Dakar and a year later became the Repsol KTM team manager, where he was instrumental in the victories of Nani Roma (2004) and Marc Coma (2006 and 2009). At 48 years , Arcarons decided to try getting on the bike to accompany Laia Sanz in the Dakar Rally 2011.
In Just - 1988 !
- SPAIN CHAMPION endurance in excess of 125 cc (Cagiva)
- CHAMPION OF SPAIN Raids in 4 stroke (KTM)
- WINNER of Lower Aragon and Raids Transpaña and Almeria (KTM)
- Gold Medal at the World Championship of France Enduro (KTM)
- WINNER in 500 cc in the PARIS-DAKAR X RAID (Merlin) 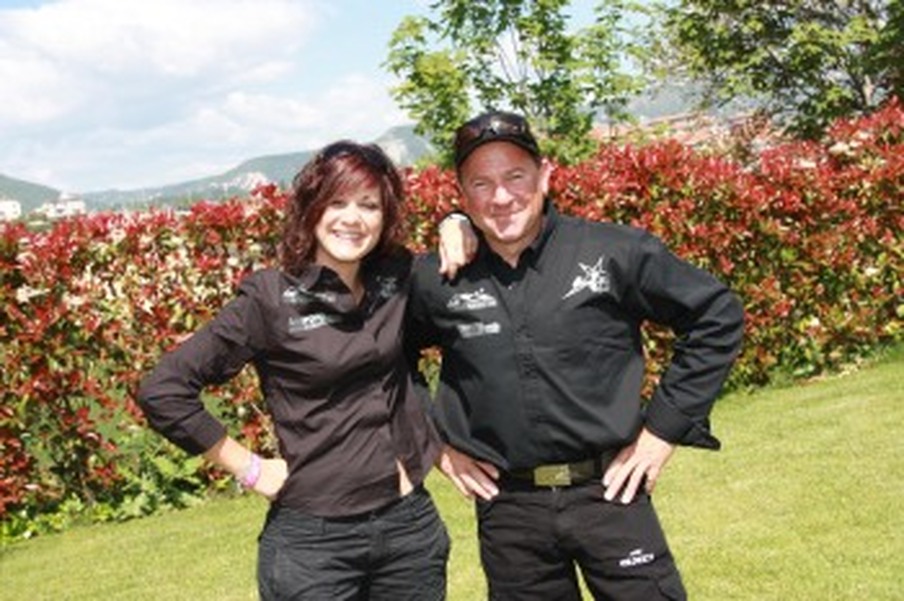 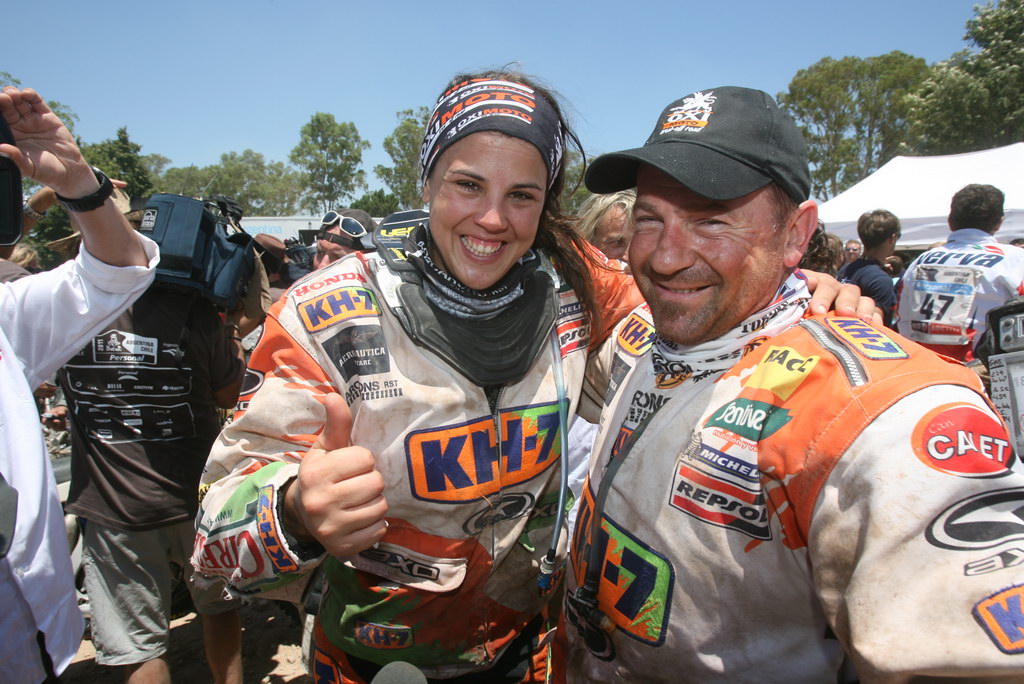