Photos of the factory in use

Here are 2 1991 photos  taken at the same factory by American Trials fan Hap Oswald. Hap took many more photos . A link will be placed at the bottom of this page.

photos of the gasgas factory 2011

A description of the Fornells factory

Merlin motorcycles was the brand created by Ignacio Bulto and Partners in 1979. Despite selling thousands and thousands of motorcycles the marque had had its moment and grew outdated .The decision was made to finish production in 1988 after the company's  decided that the evolution of their motorcycles would require too much financial input at this time. GasGas motorcycles had been producing aircooled models since 1985 and were looking to expand from the small premises in the centre of Salt to a large factory . As the motorcycle world is a small 1 word soon got around concerning Merlin motorcycle’s  imminant closure and Josep Pibernat secured a deal to rent the premises at Fornells de la Selva. He also on behalf of GasGas  bought the marque Merlin including all the spares . This agreement  included an obligation for GasGas motorcycles to provide spares for Merlin owners for the next 5 years. Gas Gas motorcycles moved into the old Merlin factory in August 1988 and started by using the remainder of the Merlin spares to manufacture what Merlin motorcycles they could them. They then altered the factory in many small ways to create a production area that was suitable for them , but whilst immediately starting production. Retrotrials.com first visited the factory in September 2011 and have subsequently visit the factory on a number of occasions. The factory has a ground and a first floor. There are four external metal roller shutter doors on two sides of the factory in additional 2external passenger doors which leads into the Hebo side of the business. Hebo was a sister company to GasGas and the premises they took from Merlin had enough space to incorporate Gas Gas motorcycles and Hebo accessories which was at the time was called Remoto . Entering the loading doors into Remoto you will find large storage racks going all the way up to the ceiling which  are stocked with box after box of clothing and accessories. To the right hand side there is a ground floor showroom which is an ideal showcase for the products that they sell wholesale . Insode this showroom there are there  stairs going up to the office is on the first floor for ramoto staff only. There is one small door leading through to the GasGas factory . There a posters around the store indicating that there is banter between the two different companies . Narcis Casas looked after the management of  Remoto and Josep Pibernat looked after the management of Gas Gas motorcycles. In the GasGas factory ,the ground floor was predominantly made up of small dark rooms interconnected by dark corridors all lit by fluorescent lighting . There was one room for engine and bike development and there were a number of other rooms for assembly. There was an internal tiled room with drains to the floor and sinks to two sides that was used for pressure washing competition bikes after they returned to the factory . There is one external loading door into the GasGas factory on one side and on the other side there is one of the door into a large bay where a truck such as the factory competition truck could be pulled in from outside . From the ground floor to the first floor there are three staircases. One staircase leads up to 3 offices one of which was Joseph Pibernats. The other two officers were for administrative staff. At the bottom of the steps was the glass fronted office for the parts manager and from there doors lead to the rest of factory . The second staircase led upstairs to a large first floor open storage area which was used essentially for storing box after box . There were aluminium floors and slopes on this level which enables easy sliding of the boxes from one area .There is also a lift from the ground floor to the first floor and also a room in the corner for dyno testing engines. There is a second staircase from the back of the factory down to the ground floor and a small landing area which at one end has a small parts room which is full of megamo cycle parts. When I was looking around the factory I saw some old Merlin spares but nothing to get excited about at all ,but no GasGas spares at all. What surprised me was the lack of office Space. I subsequently learnt that the sales manager Andrew Codina based in self from home and didn't visit the factory that often as he had no need to. There are two small toilets on the ground floor I can only describe this factory as a very much that a factory with nothing particularly pleasant about it.

3 videos of my time at the Merlin / GasGas factory
This was the Internal jet wash and cleaning room for bikes and gear on the ground floor near to the side access , where the race arctic trucks would reverse in 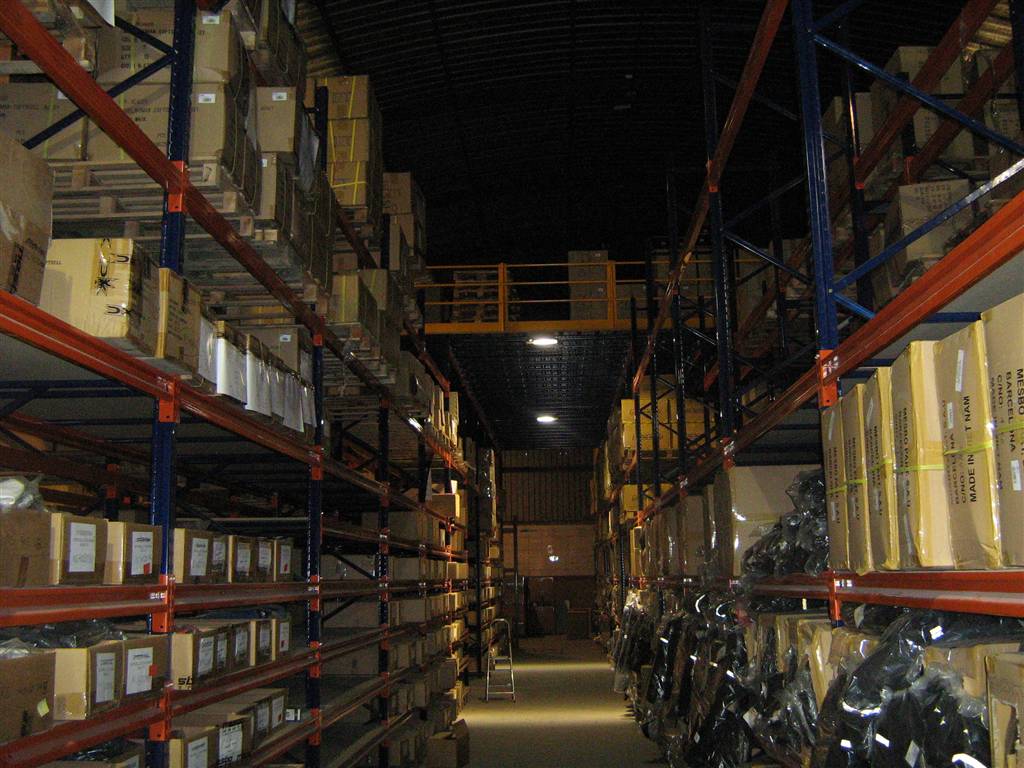