A detailed interview with Oriol Puig Bulto + full access to his photo gallery and Trial records.
Do you think bultaco was a good money Earner as a business?

Yes yes it was.  In fact later on when there was an opportunity to buy more shares in the company I did this.
Oriol in the centre with Paco to the right with 2 times World Motocross champion Bengt Åberg , who rode for Bultaco in 1975 and 1976. 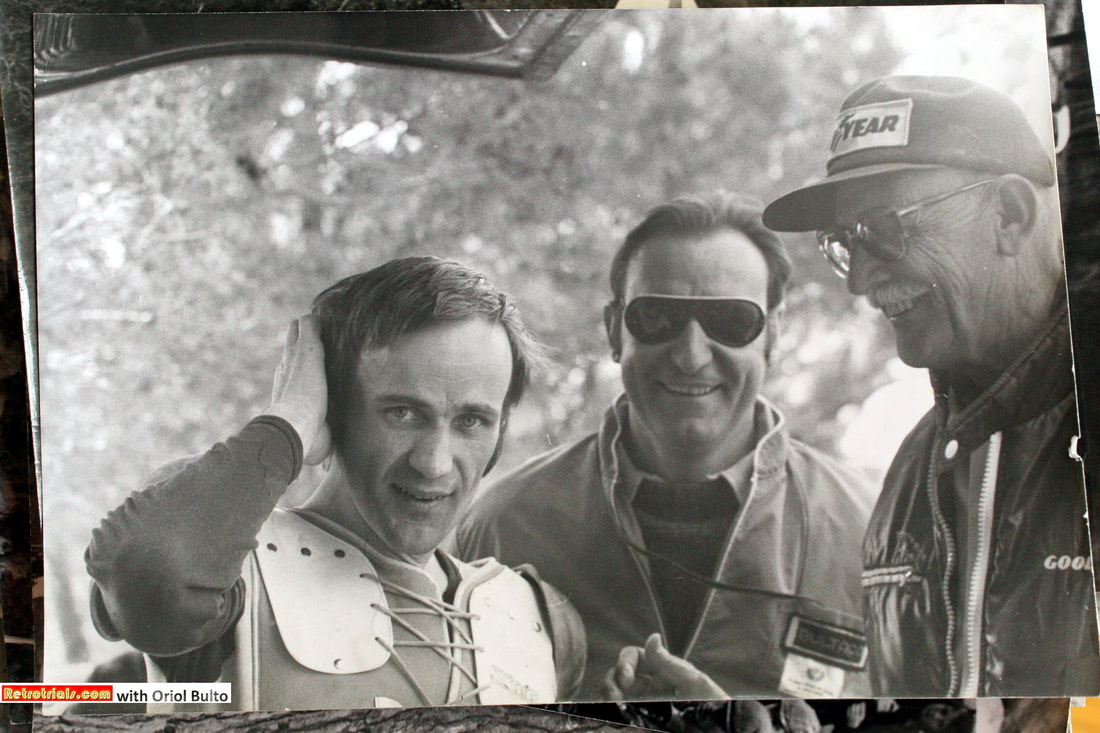 A detailed interview with Oriol Puig Bulto www.retrotrials.com
Was Bultaco good friends with its bank ?. I heard Bultaco was regularly going to the banks for money. Was there a particular problem or was this normal or nonsense ?
​
Well it was all family money to to start, but then later for the running of the company they were doing what most companies do as normal, so yes I mean for the normal payment of the factories costs from week to week yes. They use the banks of course. We were looking to the banks more so  when the situation got so bad. I remember that we used the bank Atlantico. I remember that the first shock was in 1976 when we had the first strike. That was three months long and the factory completely closed and it hurt the finance of the company.
I won three Spanish championships in motocross and 2 Catalunian motocross  championships.  I won the Spanish  enduro once in 1966 and came 2nd the next year and another year. I also win the Catalunian trial championship twice.
Some great photos from Oriol's collection 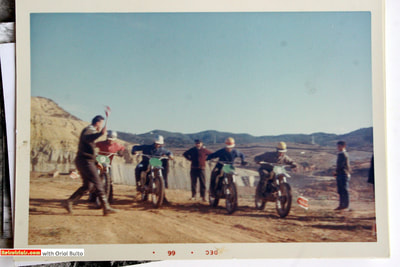 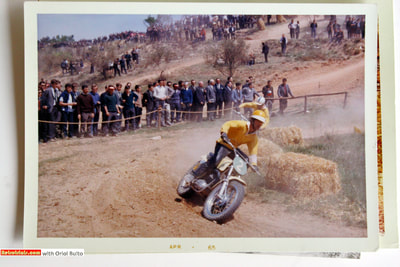 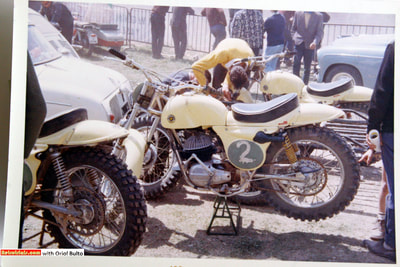 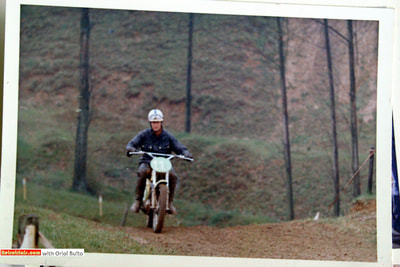 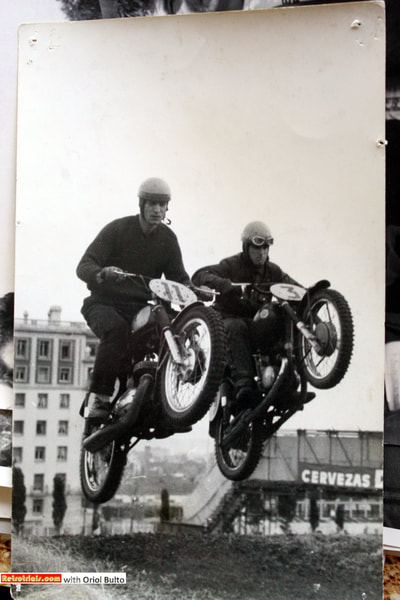 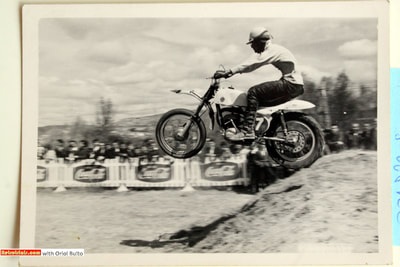 Then the final one in 1979 at the end of 1979. This was when the financial situation was very tight we were expected as is normal in Spain, to effect the payment at the end of June and at the end of December around Christmas time for this extra payment that we were going to give to the workers. We were waiting for a payment to the company for the supply of motorcycles that we have sold to the Army. 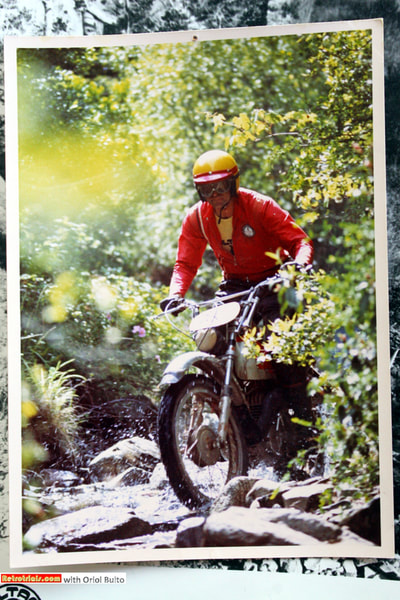 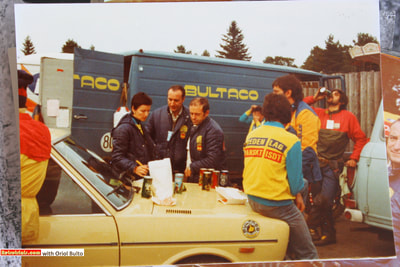 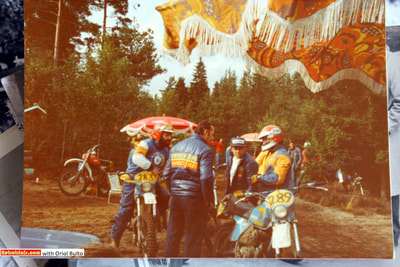 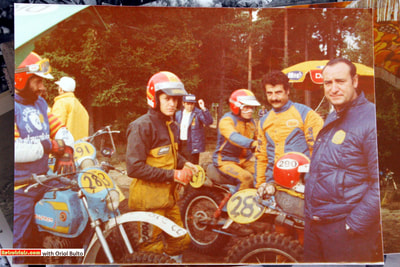 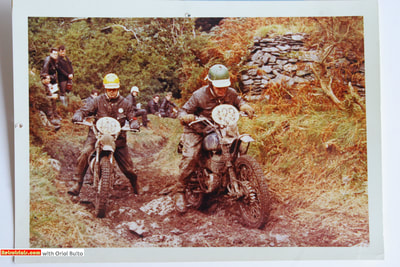 Everything was expected to be normal and good but at the end and at the last moment the Army did not pay this, so we didn't get the payment and we couldn't pay the workers. There was some bad delay in the payment and I think we got paid a percentage of the money. I think maybe we were paid a percentage , maybe 80% but here we had to recover it was not possible and it was impossible to continue. ​​
Oriol competing in Motocross
This was the first motocross i ride ever. I was 7th 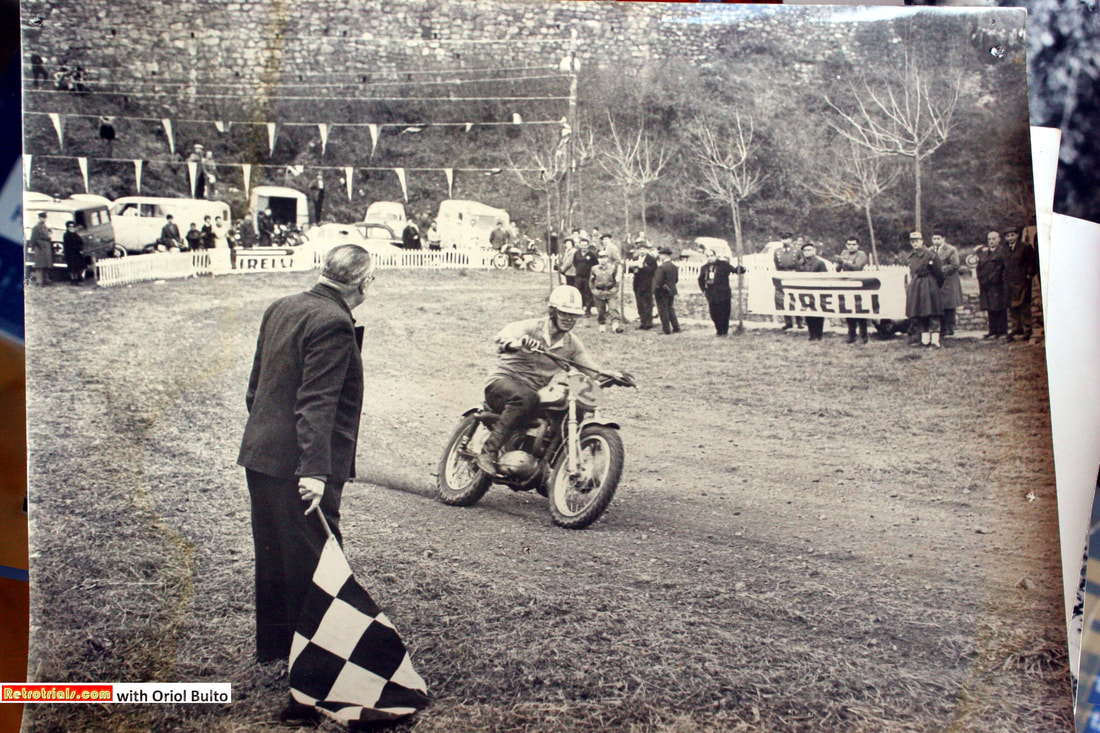 A detailed interview with Oriol Puig Bulto www.retrotrials.com
I was in Madrid and at the General Assembly of the Spanish Federation to receive the title of World Champion and I got a telephone call from my uncle and he said look we are closed  inside the factory. There is a strike here and the workers would not allow the others to leave and go out.  Today the trade unions of Spain understand that to create jobs they need companies.  In our Time it was after the political change in Spain where they had been many years of no Trade unions and only one trade union , the National Trade Union , the Syndicate Political .
2 great photos of Oriol. Can you imagine landing a huge Bultaco as in the photo beneath !.
The commissioners of this Trade union  have been placed in jail and this has been the Franco policy. Then with the political change it was like boom , just like the bang when the cork pops out of the champagne bottle and the Trade Unions got much power. We were unlucky because in our company the predominant Trade Union was the CNT . Their policy and philosophy was to finish with the companies and finish with capitalism movement and as part of this they wanted to destroy in this case Bultaco. Then we propose to make of 10% reduction of the work force to allow us time  to put in production the model Pursang MK15 . This was the new model Pursang  and the new model for trial and Enduro  with the new engines. 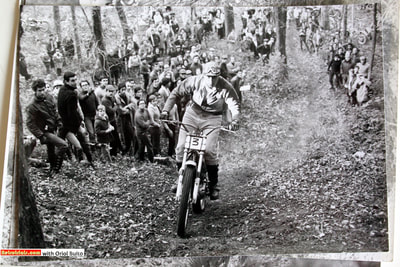 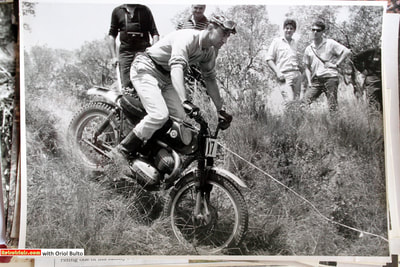 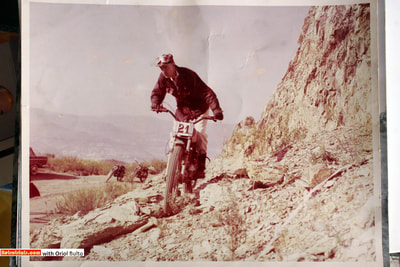 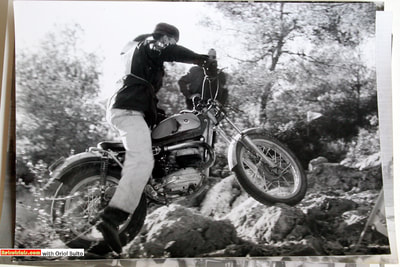 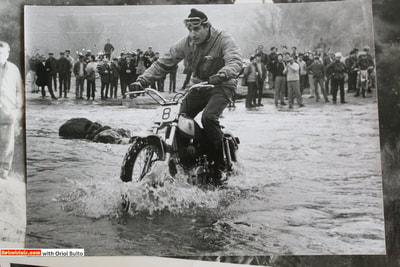 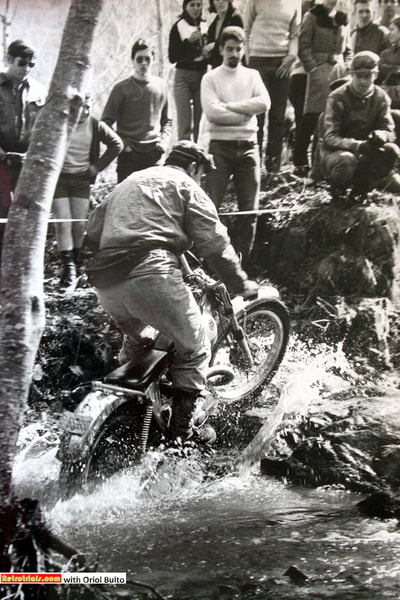