A young Ulf and Ulf preparing for the 1975 Scottish Six Days Trial
So sadly your father had died at the age of 18, did your mother have much involvement with you on the trials?

Did your sister's get involved at all?

No no no, they were not interested so no. I made my own place and my own way in life and take my own route.

So what job were you doing at this time?

Where about did the painting business idea come from for you?

​My Grandfather was a painter in my home village, but not my father, he works in a factory with mechanical things, he was good with the engines and everything like that.

Did he work assembling the new engines or repairing the old engines?

No, it was more assembly of machines. It was not motorcycles.
The Charles Hurst Irish Trial 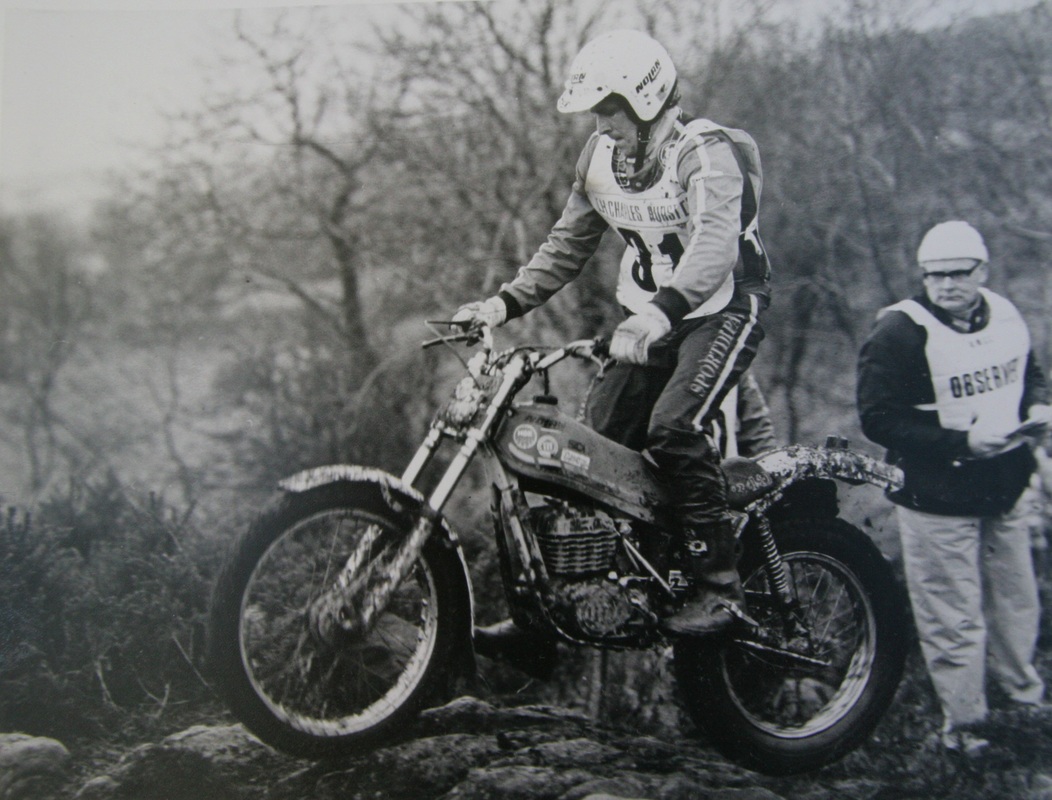 Exclusive - A detailed career interview with the 1980 world trials champion Ulf karlson
The painting is where the money came from to help me ride the trials, it was not much, but it was a little.

Around this time, when you are 18 and 19, were you are a good person or did you get in trouble a lot because you have been through some bother when your father died. What I'm trying to ask you is did you go off the train track a little?

Yes yes, I think I went off the train track a little hahaha I think I was maybe a little wild.

How long did the wild period last for?

A couple of years or so or maybe longer hahahahahaha

​Yes, this is true, yes it is true. It was in 1974 when he come down and this is when he met me. (Ewa) yes it is true, we talk about it sometimes and it was at this time when he stopped. Yes, we are a couple of boys and we go to Belgium and to Germany to make international trials and we make good results and after we have big party and we drink a lot yeah you know.

So when you are drinking a lot you'll have some fighting as well?

No no no, no fighting, but still wild. Yes, he was a wild guy, I think drive fast the car always. 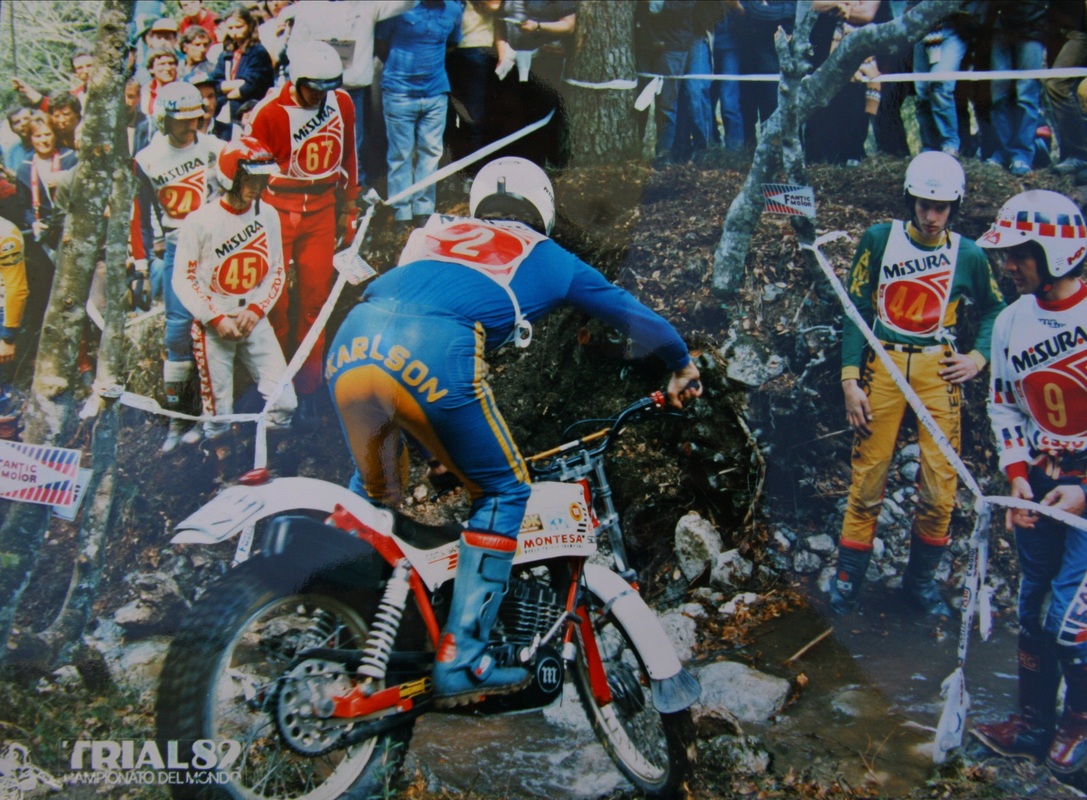 Exclusive - A detailed career interview with the 1980 world trials champion Ulf karlson
Did you like the fast cars?

Did you leave school at the earliest opportunity or did you go onto college?

Well, I go 9 years for normal school then I go to the Paint school, then I started to working with the paint.

What was the name of the trials buddies in those early days that you used to go to the trials with? You know, the first trials in the Swedish Nationals circuit, what were the names of these guys or did you tend to go on your own?

There was maybe 3 or 4 in my club and we go together the name it was Roland Johansen, Stig Lunden, Lars Uvester. 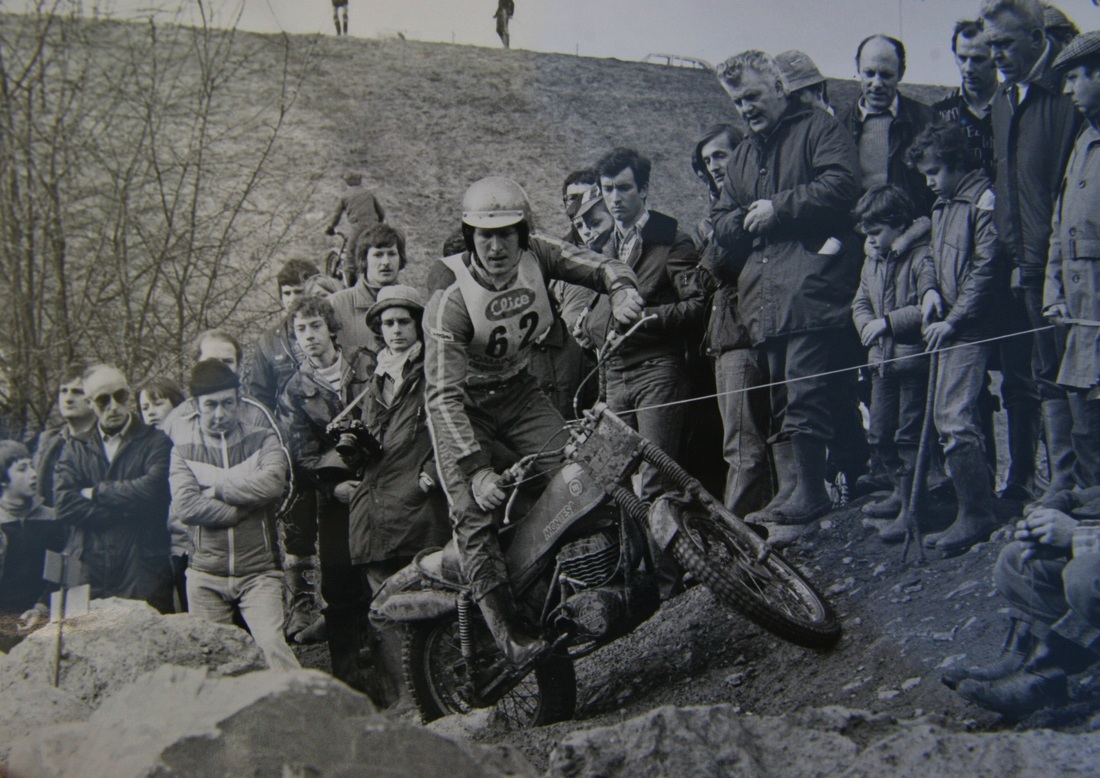