What was the reason at the end of the civil war that your father finished with the coal distribution and started with motorcycle production ?
My father first started to produce gas generator devices. These devices were for automobiles or trucks, they were clever little devices that generated fuel buy combusting the shells of the almond nut. This technology was also used within industry to generate power because at this time there was no petrol in Spain and the country was in a very bad way. He had also traveled to many countries in Europe, including the cities of London and Paris to gather information and study the gas generation that I have told you about. 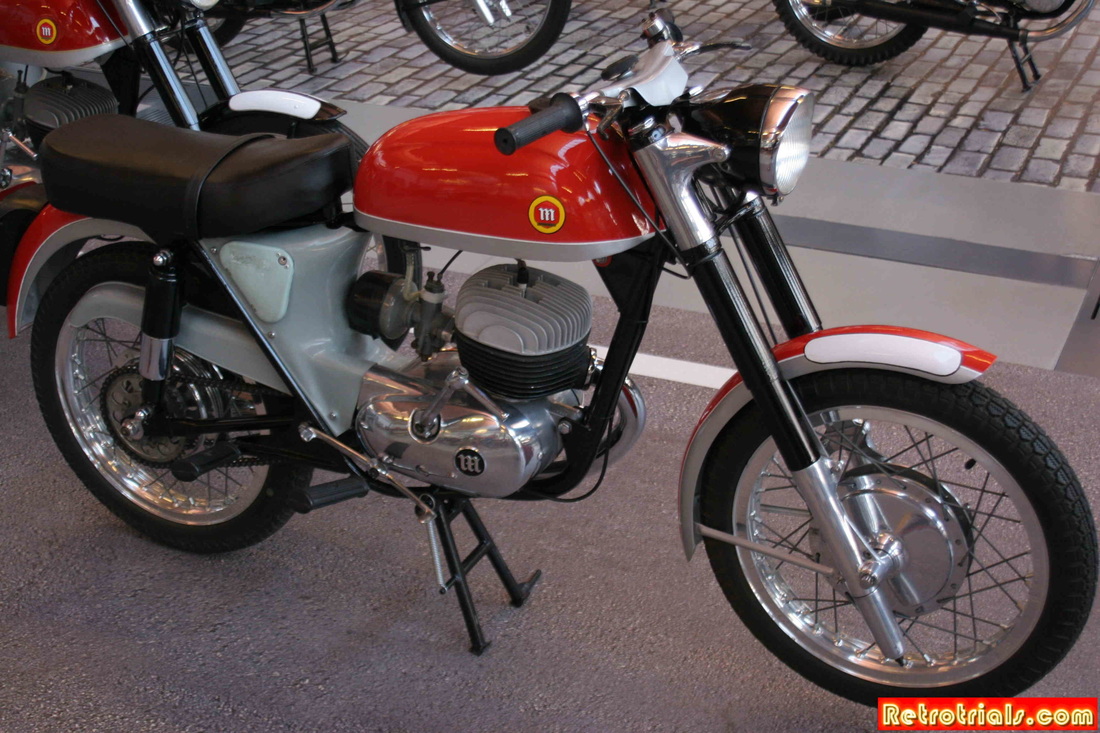 ﻿An exclusive interview with Montesa's Jordi Permanyer www.retrotrials.com
When my father returned from speaking with the knowledgeable people in the cities, in the universities and within industry, he found himself in a position of being able to start manufacturing these gas generator systems, petrol at this time in Spain, was not possible to be obtained, there were big restrictions. 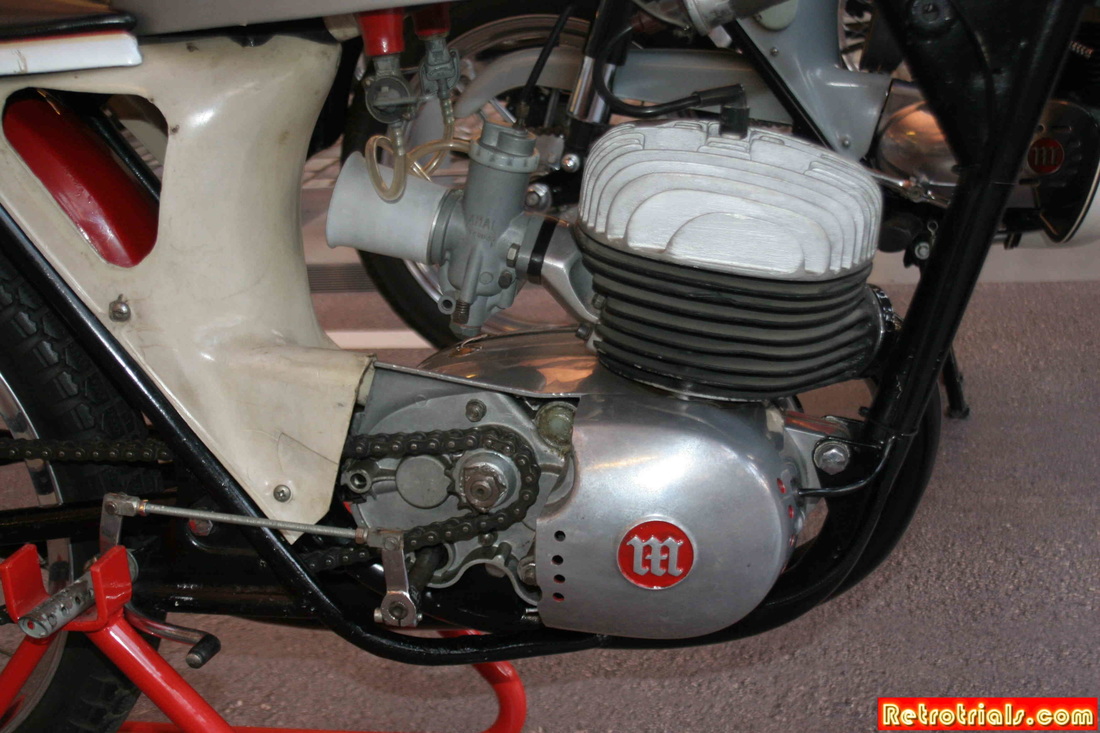 ﻿An exclusive interview with Montesa's Jordi Permanyer www.retrotrials.com
The restrictions of gasoline coming into Spain continued for four or five years after the Civil War, then after this time, now much petrol was able to be bought into Spain and the demand for the gas generators that my father had been manufacturing finished. So my father had to decide what to do now. It was when my father was thinking what he was going to do with the rest of his life that he thought that maybe motorcycles was the future. 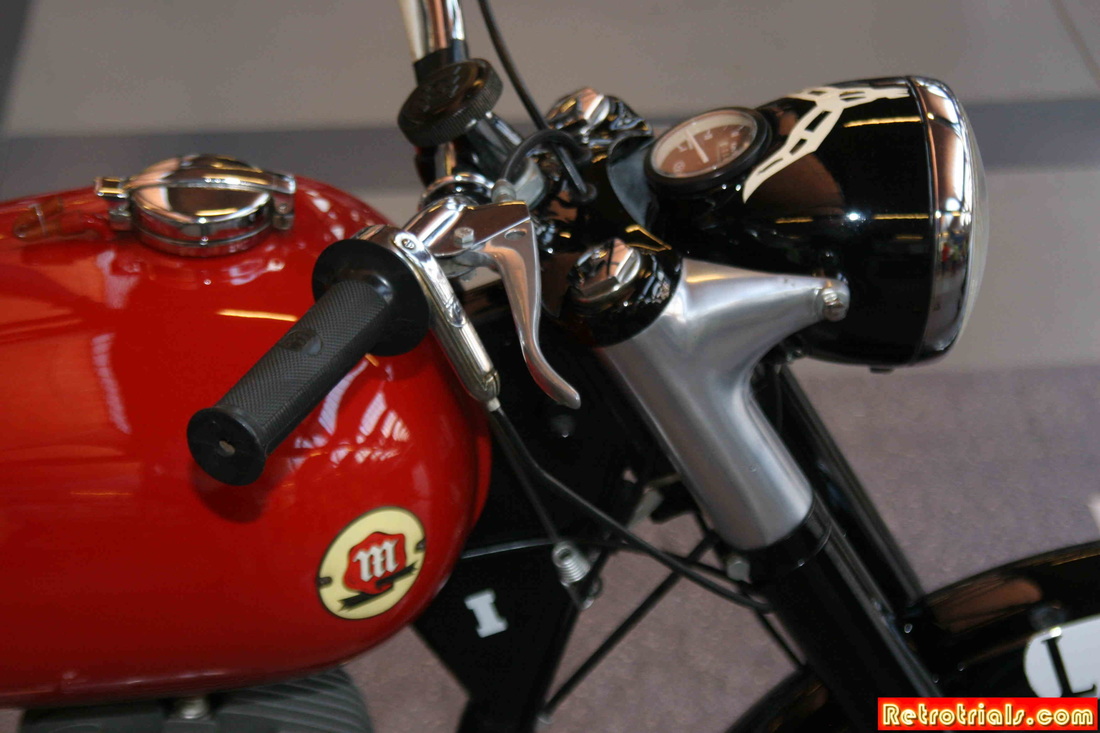