An Exclusive Interview with 1981 World Trials Champion Gilles Burgat
How did you get introduced to motorcycles?
​
My father was very interested in horse riding, there are so manyyears of this he got tired of all of the maintenance and all of the jobs surrounding having a horse, he was a president of the local club for the horses, but after some time with all the work in taking care for the horse he became tired. I'm doing this and he wanted to try new sports so he bought a trial bike, like a 150 Yamaha and this is how he started. I was going with him on the back of the bike at the beginning and afterwards, when he saw my enthusiasm for this, he got me my own bike.

How old were you at this time?

I was about 11, this was the time when my father got this bike and when I was first introduced to motorcycles.
Yeah and we had a store locally in the town. The man who ran this was called Claude Peugeot and this man was the first French Bultaco Importer in this country and at this time he was the French national Champion, so he was a prominent figure on the motorcycle. He was also a friend of Snr Coutard, who died last year. These were the first people that rode trial in France probably. You know this guy, Claude Peugeot, I drove his bicycle to Scotland to train on his trial cycle for the Scottish Six Days. Mr Peugeot, at the time, he was not living here, he was living in Vesoul, in the east of France and he drove and used the train and rode on the road with a trial bike to get to Edinburgh and he did the Scottish Six Days Trial. He broke the engine of the cycle in the Scottish Six Days Trial and so he had to fix it to ride back home ha ha ha

Was this a Bultaco?

No no no, it was before and was something like a Greaves.

That is ridiculous ha ha ha

It was something like 1962 or 1963, I always imagined what it would be like to ride a trials bike a huge distance like that but………And he had a big sprocket on the front, just for the road and when he got to Edinburgh he change the sprocket for the trial, now we fly there ha ha ha ha
​
At this point Gilles suggested that we go for a ride on his bike and take a look around his place. I thought this was a great idea, so off we went. 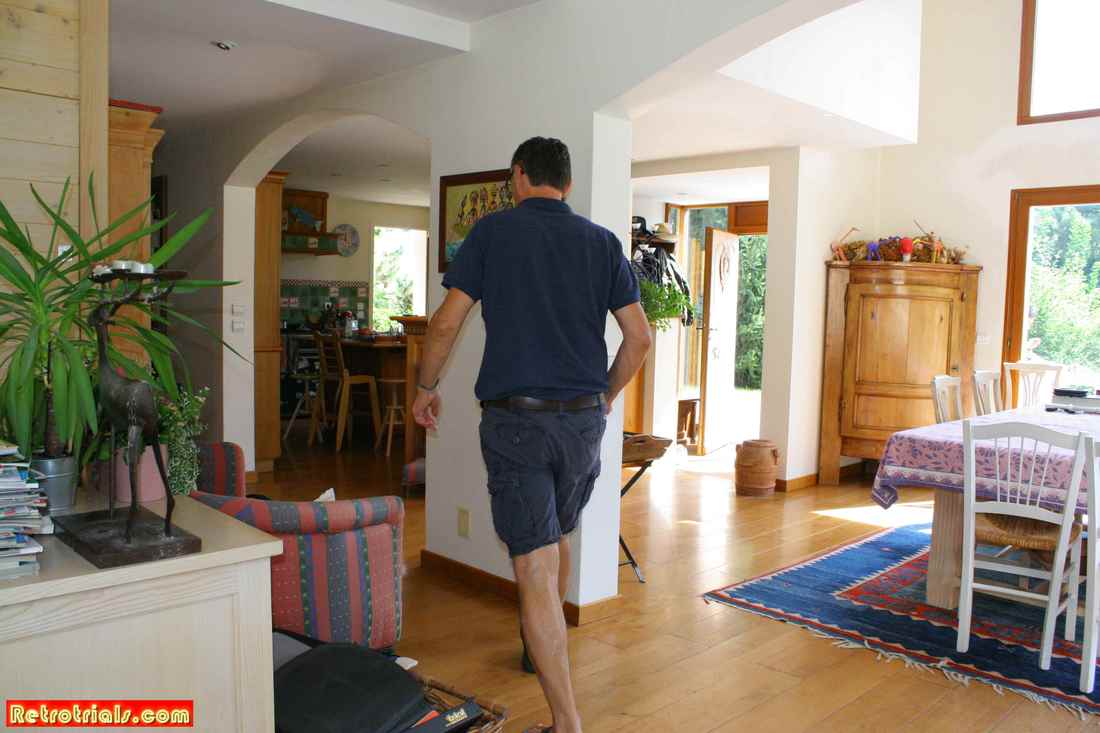 An Exclusive Interview with 1981 World Trials Champion Gilles Burgat
So how did you start riding trial competition?

When I had the Montesa 123, I was riding mostly in the hills, trail riding in the places around my house, every night with my friends. We were taking the motorcycle, I'm going up into the hills going up and down and getting more used to the bike every time. I don't think I ever raced in a competition with the 123 but after I had a 172 Montesa Cota and with this bike, I was riding trials for real, with sections.

Do you ride today in the same hills that so you rode in as a boy?

No, not quite, but it's not far away, the hills I used to ride. Just on the other side of town.

So who spotted you on your Montesa 172 as a good rider in local trials then?

Well, at this time there are lots of trials around here in this area, within a one hour drive and my parents helped me and took me to the small trials locally. After this, we went there for a week and so figured out I was not so bad, you know because I was riding with a better rider, so I was learning a lot from this good rider. So they figured out I was not so bad. When I went to SWM when I was 16, I started riding National trial, before then I was just riding local trials.
I followed Gilles back down the steps, back to the front of his house and the parking area, where I had just arrived half an hour earlier. 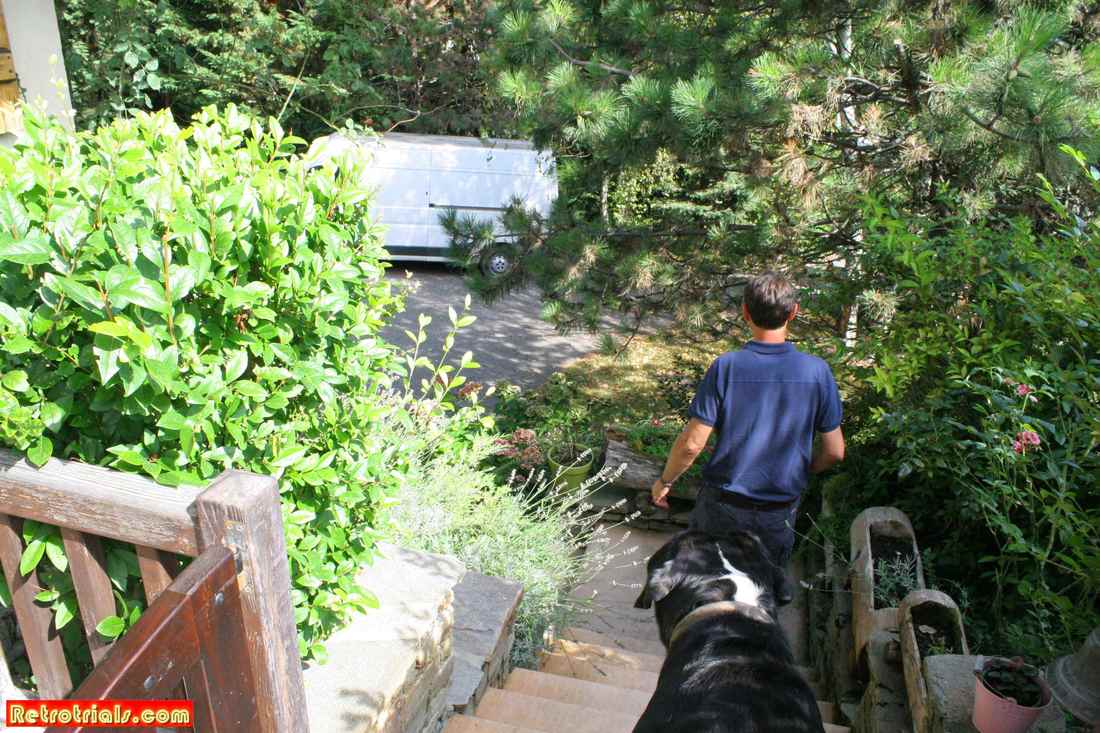