After meeting Lluis at Jordi Rabasa's house in Barcelona we loaded up the Skywalker and Dragonfly in Lluis Mercedes people carrier and off we all sped off with Joan Ruiz giving directions to his trials club ground nearby. After 10 minutes we arrived at the ground. Un chaining the gateway we then trundled down steep muddy paths leading down to a huge sandy open area. The heavens then decided to open and it rained heavily.

Lluis didnt seem at all bothered about the rain. He was the only one not running for cover, as he unloaded the bikes and checked the tyre pressures.
Here are some pictures of the time - 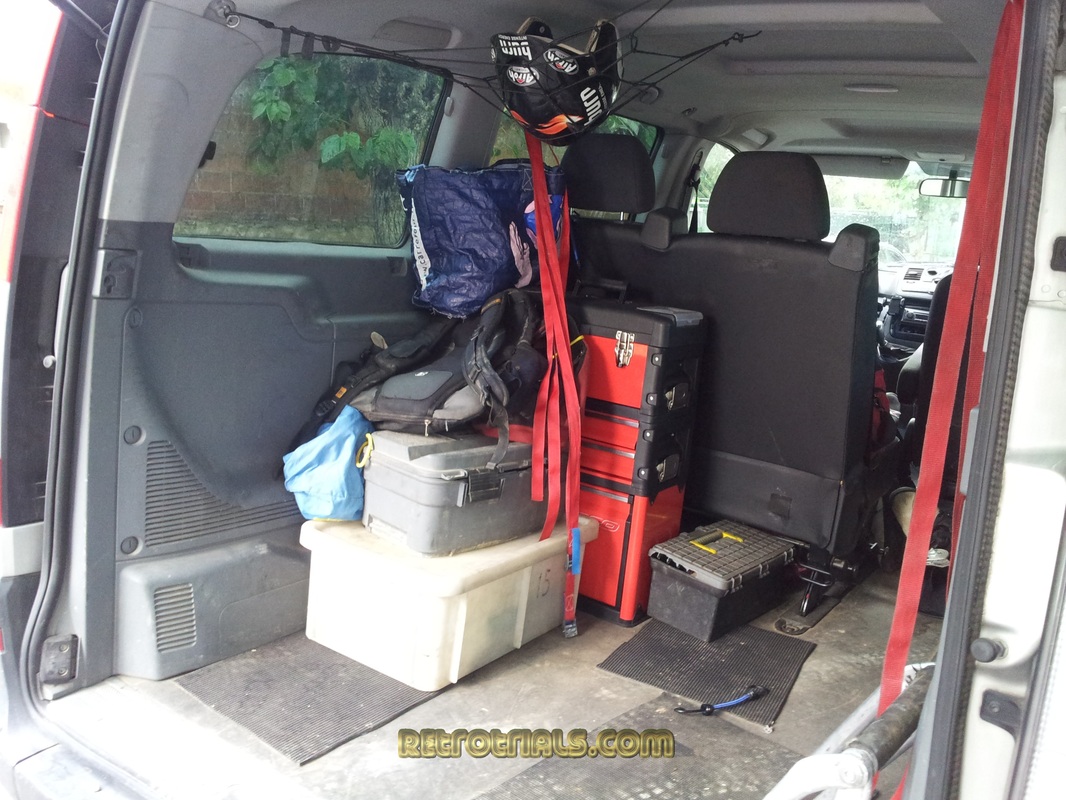 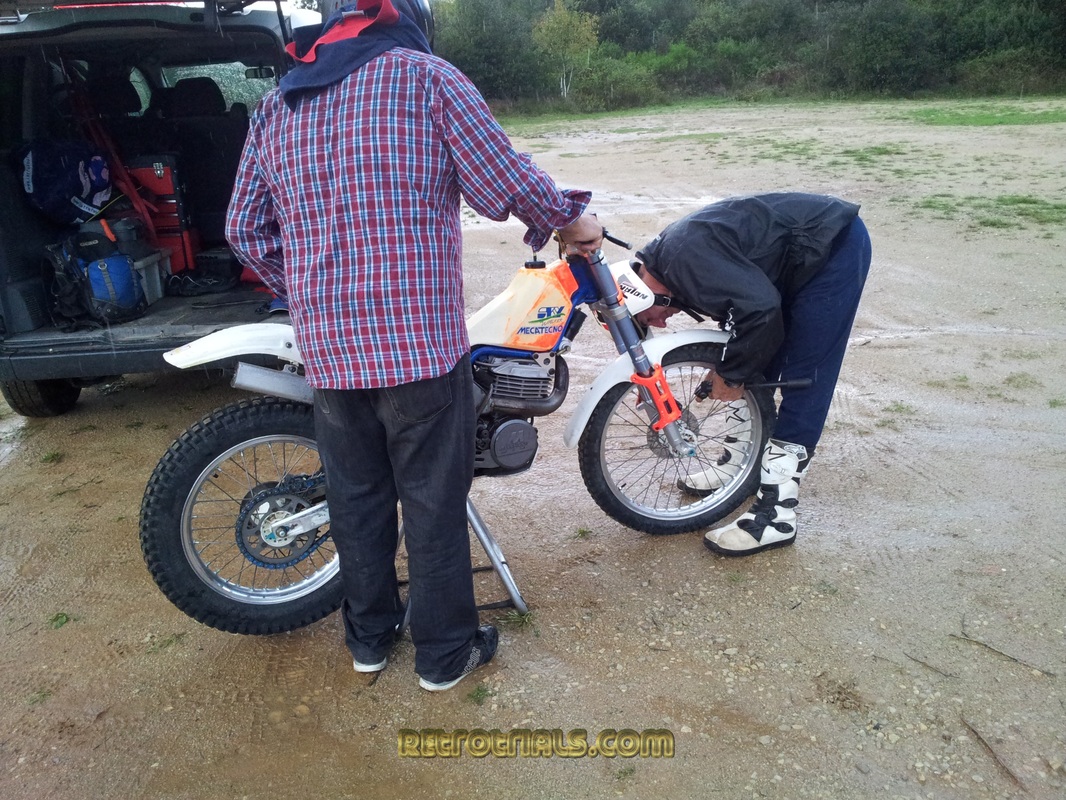 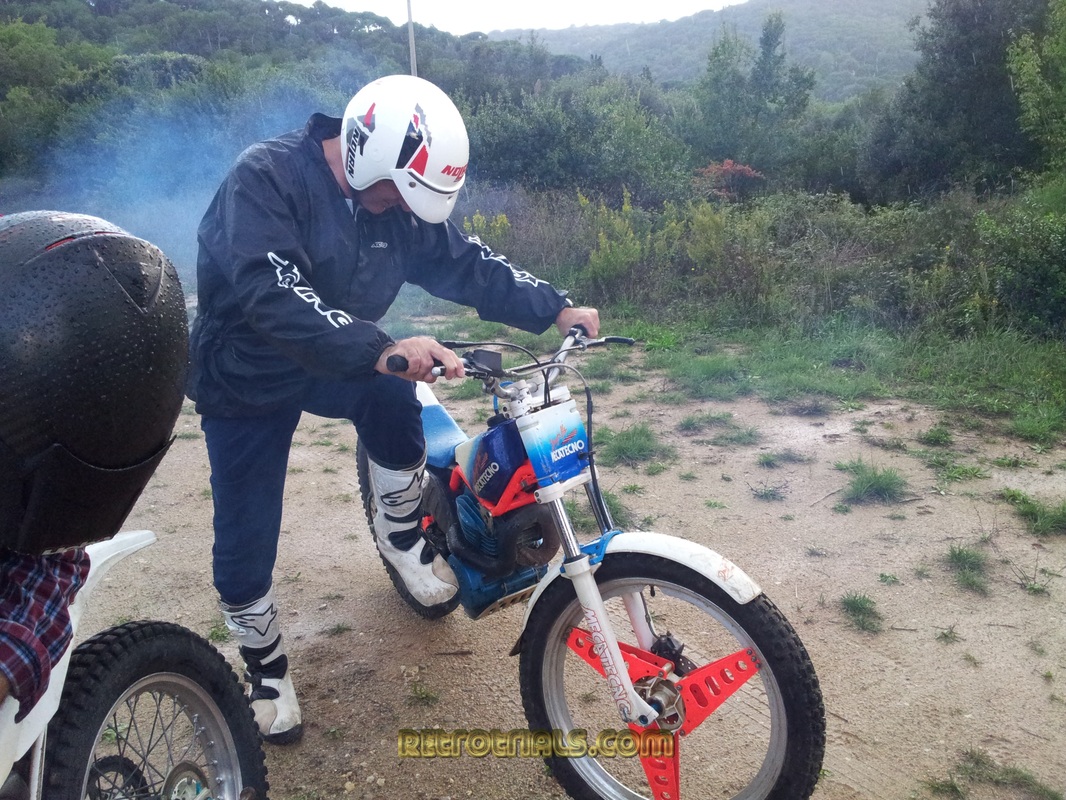 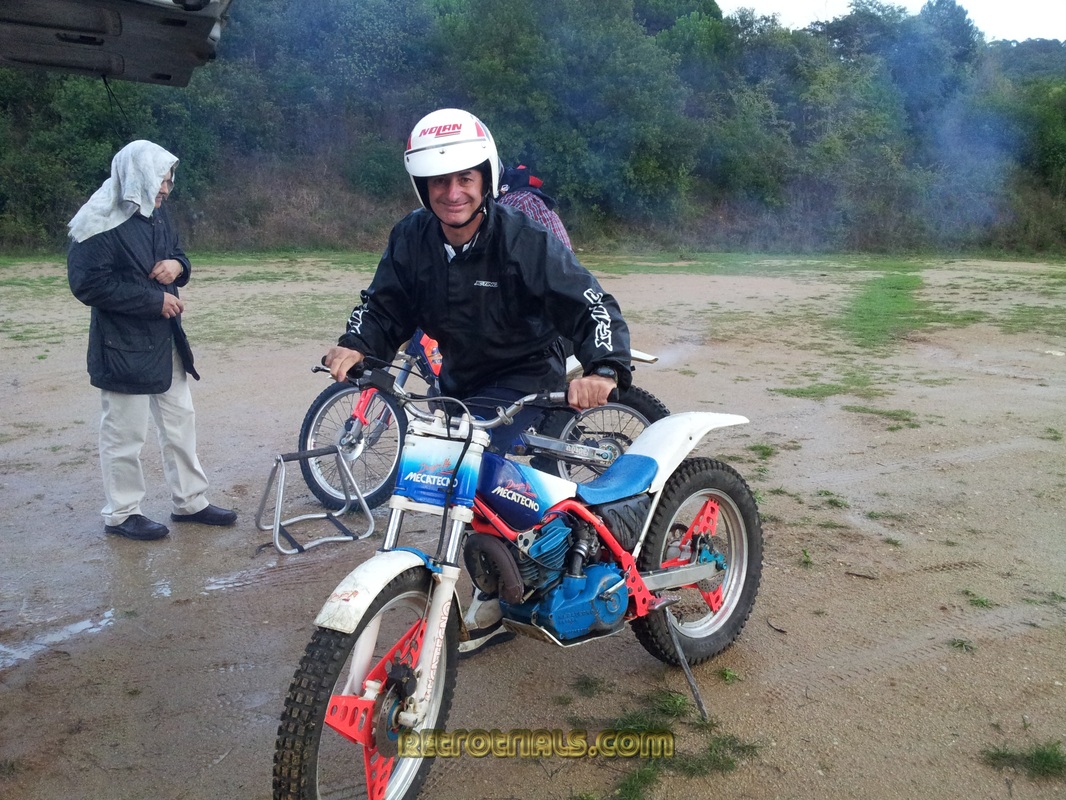 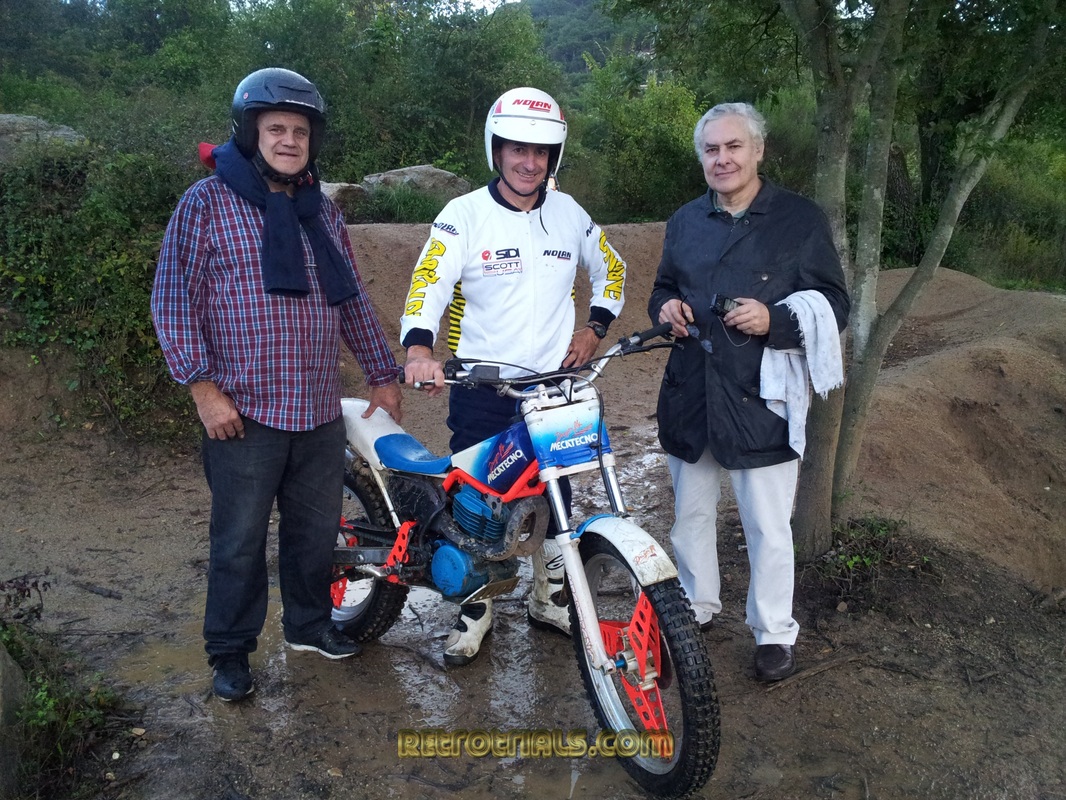 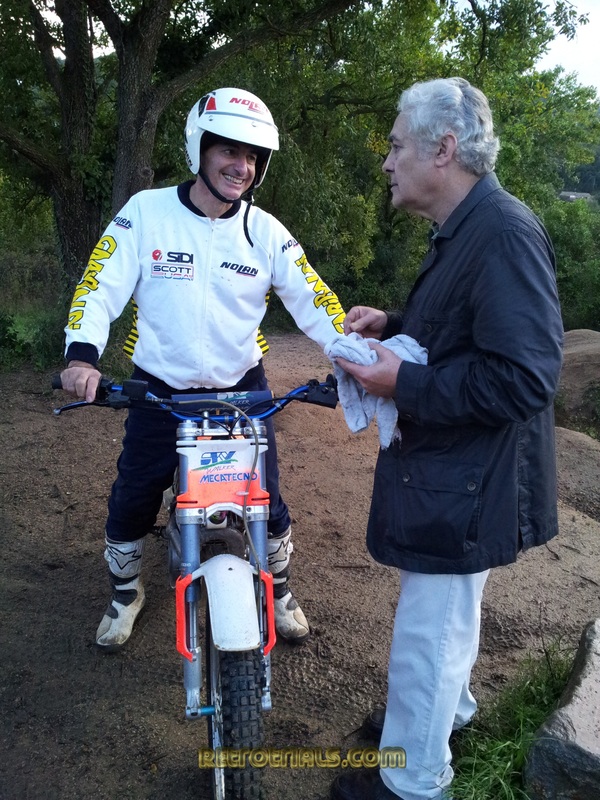 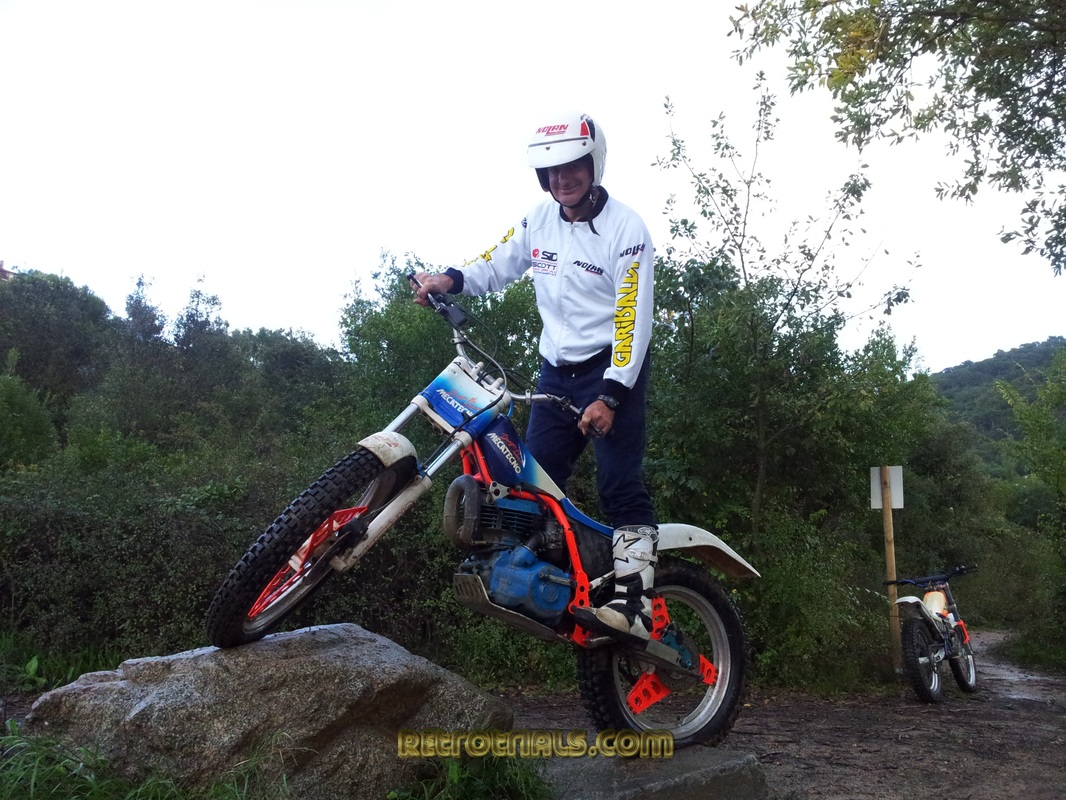