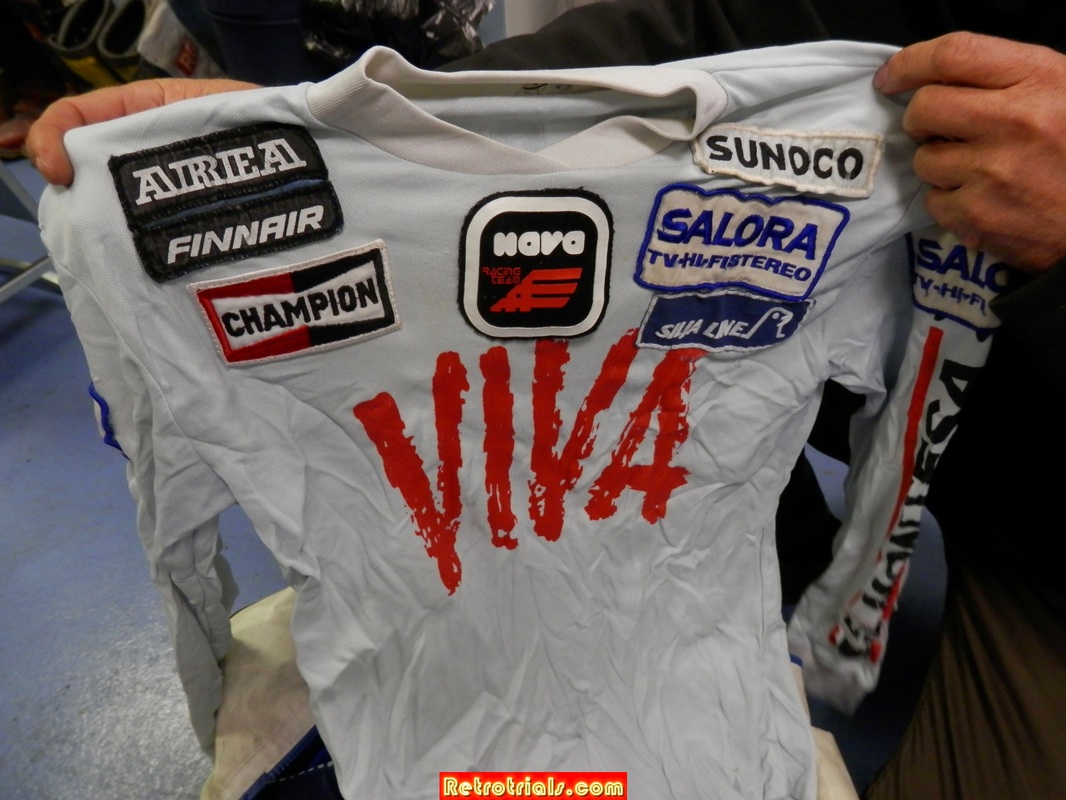 A detailed career interview with 3 x World motorcycle Trials Champion Yrjö Vesterinen
There were many riders who had just no idea what sponsorship was. The word sponsorship is almost misleading because it sounds as though you are getting something for nothing and giving nothing in return. In commercial terms that is not true at all, sponsors can place their money in many different places and in many different things. I have to use that money carefully. I was probably one of the first people to do this sort of thing in Finland. I went along to events to promote Sunoco oils. I was speaking to the public and I was on their stand and I was trained by Sunoco oils to be able to answer questions. For instance, why should I buy some Sonoco when I can get some waste oil for free, OK what do you say. You can't just say hmmmm and rrrrr or just go and get some waste oil then. You have to justify your existence and at this time I don't think any other trials riders have done this or anything like it. I got these ideas from the rally drivers because at this time the Finnish rally drivers were dominating the world and the rally drivers were becoming very commercial and a lot of their money came from sponsorship.

So, presumably with a new bike and having had previous good year results, at the start of 1975 what were your thoughts of your chances of winning the championship? Are you feeling that there was a good chance this year? Were you hopeful? 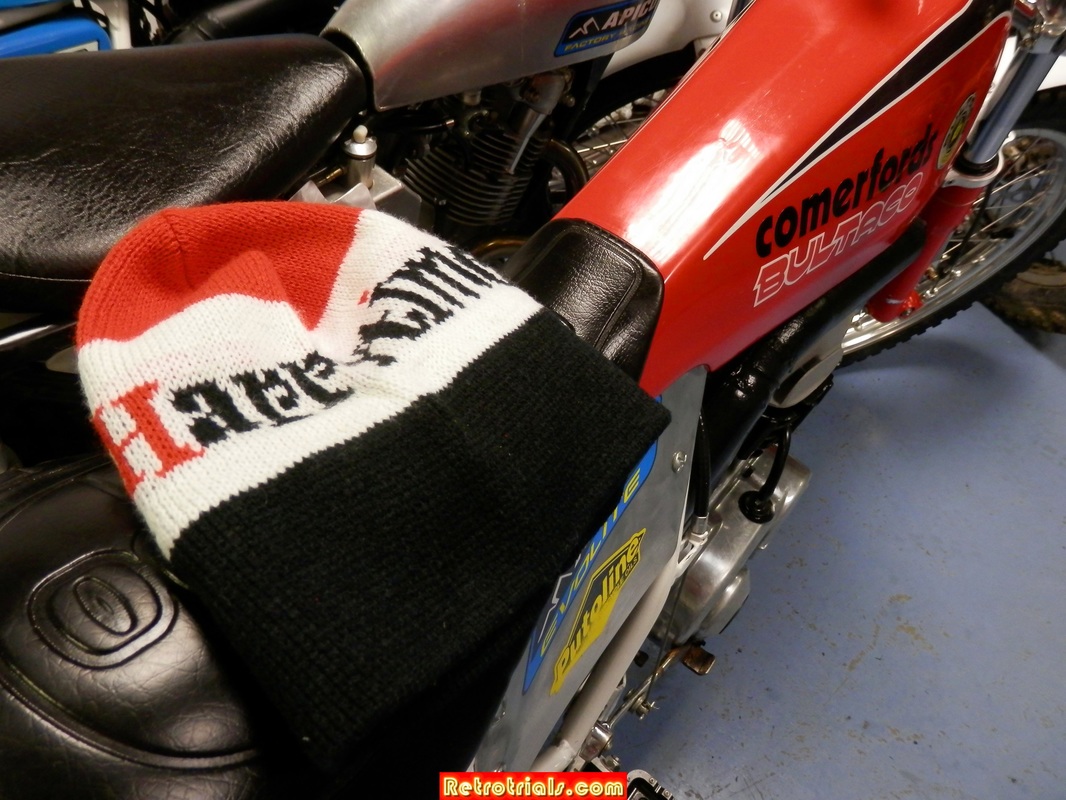 A detailed career interview with 3 x World motorcycle Trials Champion Yrjö Vesterinen
I have to say that I was hopeful that the effort I was putting in would pay fruit and a dividend. 1974, I made the decision that I was going to move out of Finland and move my residents to Germany, to Southern Germany and Bavaria with a good friend called Martin Anker and I was at his place or Charlie Coultards place practicing with Jack Galloway. I was making a big effort but another thing that I learnt later in my life and later in my career was that practicing like crazy doesn't automatically improve the results. Another way of explaining it is by saying if you put fresh wine in a bottle it is best to leave it for a while because it always tastes better later. So you need time for tools to evolve and the things you have learnt in practice you need to let it mellow down a little bit before you can utilise them to the best effect and I think in 1975 I spent a lot of time travelling backwards and forwards to different places here there and everywhere and I wasn't worn out, knackered or tired as such but I was trying to do too many things too quickly and then I also had a problem with the bike that didn't seem to suit me, but I didn't know this at the time. I have to say that if I had known that it would follow later in the year, I would start to win pretty much everything, then I would have probably fought a little bit harder on the day when I finished 4th. You see at that time it didn't seem to matter because I thought I'd already blown it when you are aiming to win and you finish 4th it is very disappointing. Yes, I know that, but sometimes a difference between the 3rd and 4th is only one point or a couple of points. If I had known this, I would have definitely squeezed the marks down somehow.

Did you have any help at trials when you started travelling at this time?

Yes, I started travelling with my brother Jussi and he was helping me and mechanicing for me.

Did you have a factory mechanic who would have turned up at the trials?

No not at all, no. We only have factory assistant at the Spanish world round and even there it was only at the factory and not during the trial before or after. It's only when you turn up at the factory, they never provided anybody with mechanics at the trial. We always turned up with the bikes completely prepared, we never did any work on the bikes in the morning and typically we were not practicing the day before either as the bikes were ready for the trial.
Page 25