You worked with Fantic for the best and most legendary years that they ever had. These are iconic times. What do you remember about the factory ?. 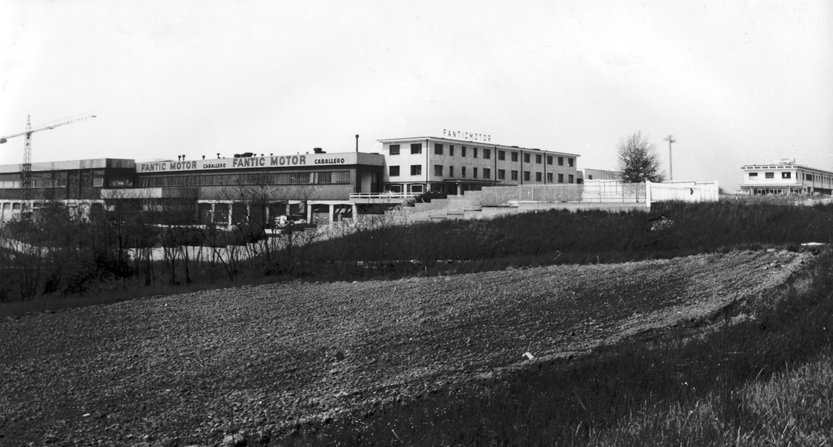 2014 Thierry Michaud interview www.retrotrials.com photo fanticmotorlegend.it
When I go to look and speak with the engineer, I would look and speak with this man and he would answer to me. I was winning and I was leading the World Championship. I won the World Championship. Everything..... I  think they appreciate me. I think we have a very good relationship. When I need to speak with the boss I telephone him and he'd say “ok yes yes Thierry you can come. What do you have? What is your problem? Come in my office and well have discussion with person to person”. It was like family. It was not to much and ....it was this compromise I say. I have no other words to make you understand this.
When you used to go to the factory did you have a flat in Italy ? How did you travel down there ?

At this time I would travel by car because I was doing the World Championship and my bikes were almost always in the vans of the factory. It was more than 500 kilometres to go the factory. It was not so complicated. It was quite easy for me to go there. No language problem. No it was nice. Really nice. Not only because I was winning because every thing is nice when you win. But it was nice and easy. They were selling bikes. It was quite good money. We were leading the World Championship, really it was a perfect situation. I don't know whether it was better then that before but at this moment it was a very good situation.
At this time had you bought a house, or were you still living at home with you parents ?