The Pi's have been living in the family house high in the hills overlooking Esplugues since the early 1960's and since Pere started working for Montesa. 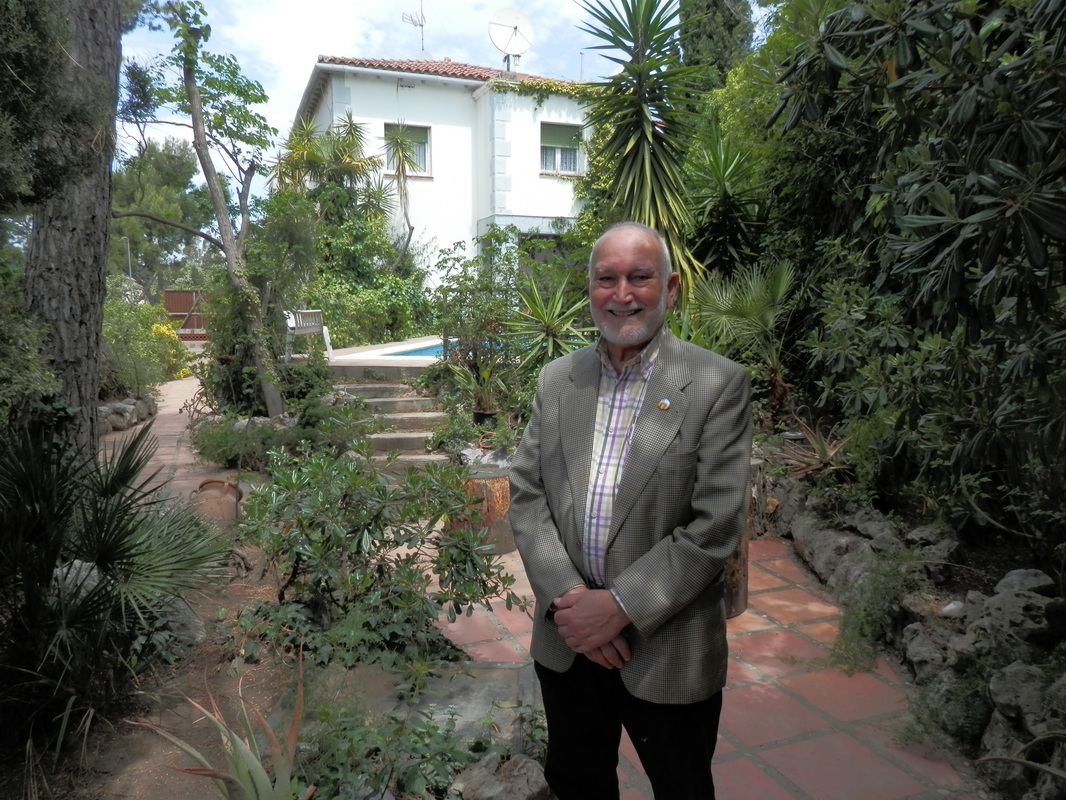 Pere lived at this house throughout nearly all of his Montesa and Montesita days. As you can see its an absolutely gorgeous house sitting high high up the switch back streets of Esplugues. 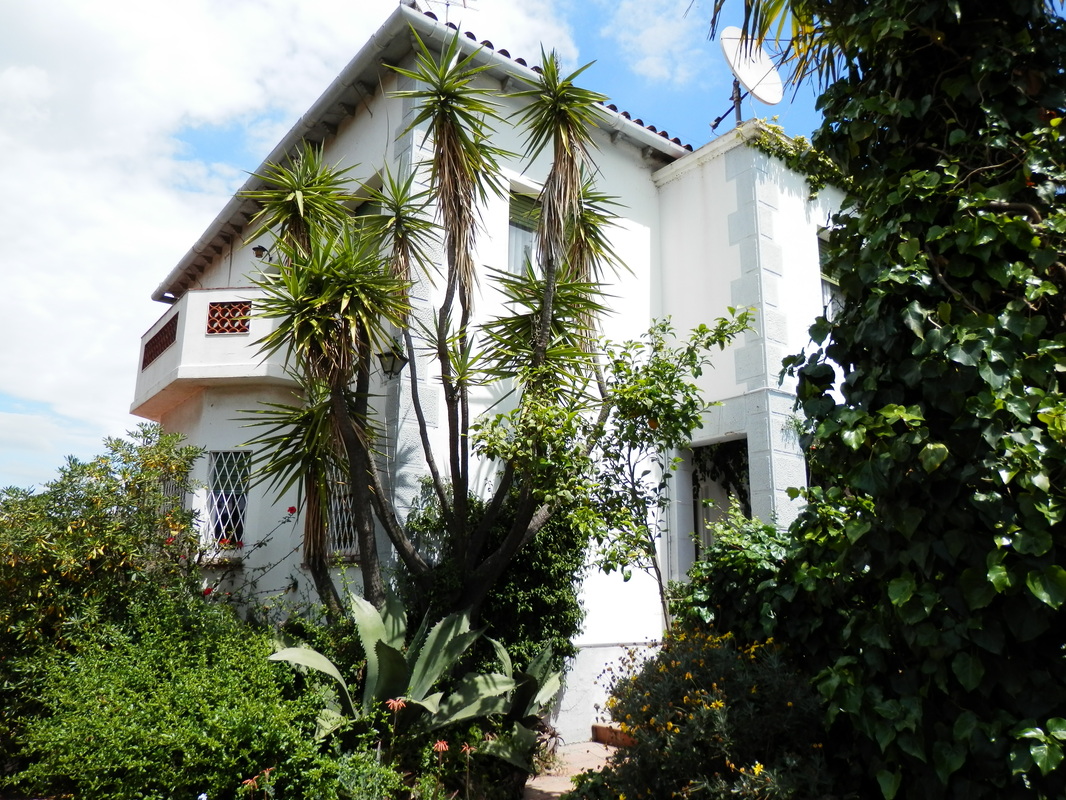 
and the incredible Isern Motorcycle collection
Meet Maria Isern Pere's wife of many many many years. 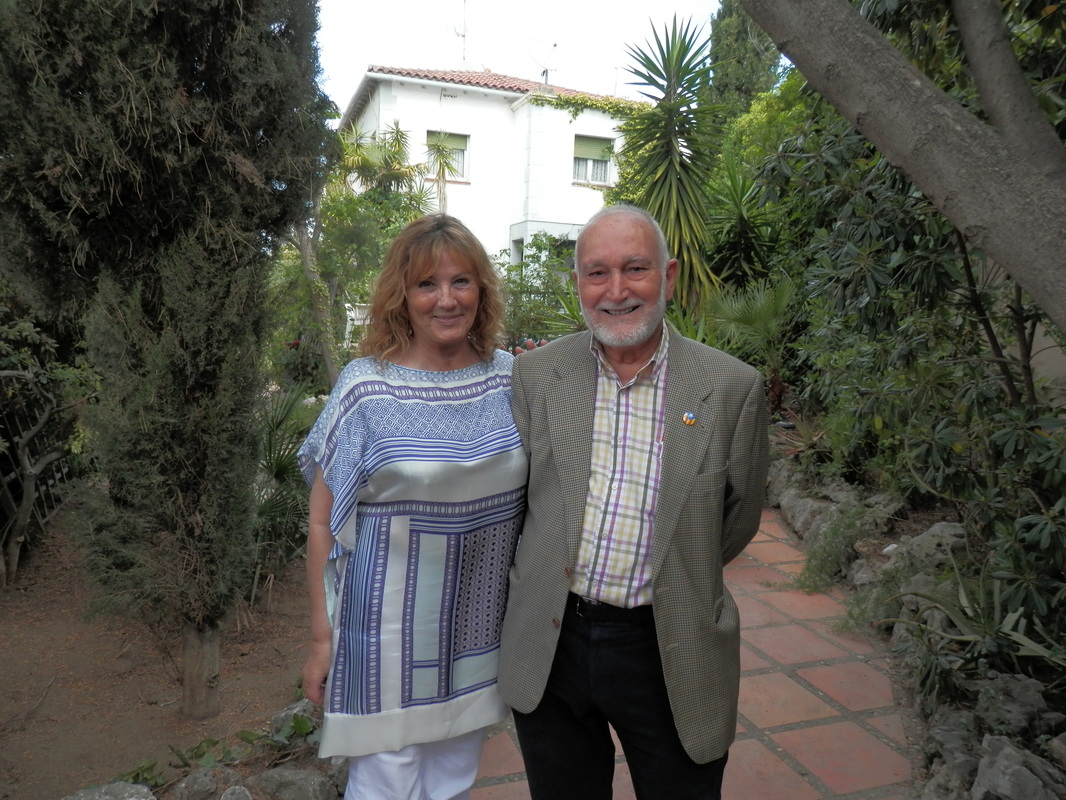 I buy for my son when he is 4 years old one Italian Grasiala cycle. The wheels were very small. When the bike is too small I buy him a Derbi that is a little bit like a cross, off road bike for my son. Then he goes around the house inside.
Here is some footage filmed by Pere, of the 12 Time World Champion riding his first ever cycle.
﻿Then in the corner of the house there is a door and he put the cycle there outside and some people take away  :( . ﻿

2014 Pere Pi Interview www.retrotrials.com
I think I must buy another but something that is better. By this time I am a trials rider and I decide that I must have the wheels a little wider and a little smaller. But this no exist. I ask my brother in law (Isern) who had a motorcycle shop here in Mollet if he knows of anything like this. He say that this no exist. We then go to El Court Angles (Barcelona's equivalent of London's Harrods) and we ask again and they say that this no exist.