Jordi Tarres changed the face of motorcycle trials. He dramatically developed trick riding and making it main stream within the sport. His absolute love of the sport, uncompromised determination to win and superb business brain, resulted in him winning

Jordi has in the past been interviewed, but these were very short. This is not enough for Jordi’s many thousands of fans.
Much has been said about Jordi Tarres’  wins, his career and ability to draw huge sponsorship into Motorcycle Trials for the first time. Little is known about the man himself. I wanted to find out more about Jordi’s life, his preferences, his best moments, the trappings of success, his relationships with the factories, his passion and determination, his home. Does he treasure the past or is it forgotten? What drives him now?

This interview aims to provide an insight into Jordi Tarres, that his real fans will find very interesting. This isn’t a skim over the top and is not intended as a general Jordi introduction. This is a fans interview, by a fan, for his fans and is going under the skin.

Most of the below is written exactly in Jordi’s own words.

On the 22nd of June 2012 I arranged to meet Jordi at his magnificent house in Rellinars.


This is huge for me. I cannot tell you how huge. If I were to tell you who was my biggest idol in the World I would say Jordi Tarres ,John Lennon and Eddy Lejeune. Out of these 3 , who has had the biggest influence on me - It is Jordi Tarres and eddy Lejeune. I have ridden trials since I was 14  and I’m now 43. Tarres was the king “ El Rey” when I grew up. I owned the trials videos, bought the motorcycle papers and magazines. I go to the World Trials and see Jordi. Tarres is number 1 to me. I bought Betas and GasGas' because of him.
There is no better

So, this was amazing for me, but also very scary. They say “Never meet your idols”. Would I freeze. I didn’t know. I had only a small amount of sleep for 3 days before.

I tape recorded every word and have typed this up exactly, so you know everything. I have taken many many photos of Jordi’s house, gardens, swimming pools, Museum, motorcycles, memorabilia, cars, works factory spares, prototypes, practice areas, cellars, clothing, helmets. We even spoke about his lucky underwear !.


I arrive at the huge Swiss style house of Jordi Tarres early by half an hour. I approach the tall cast iron strong electric gates and push the buzzer and wait. I get no reply. I try and try again but no reply. An old lady approaches me to check me out and enquire what I was doing. Once she had looked me over, she wonders off. I thought “Oh no, Jordi has forgotten”. I telephoned him and he was only a few minutes away by car. Pheeew. He suggests I go to the local bar at  the top of the hill, so off I trot. A short while later the unmistakable face of Jordi Tarres zooms up in his black Mercedes M class sporting. He is immediately approached by a friend and they have a chat through the window. It’s clear Jordi is a well known person here. We acknowledge each other and I follow him as he motors down the hill with confidence.

I followed Jordi in through the opening gates and down a glamorous driveway, turning right underneath his car port and parking outside of one of his many  garages.

I then have an opportunity to look around his home and boy oh boy, what a home it is. Most of the pictures speak for themselves. The house is immaculate. There is no dust , mud, dirt. The windows sparkle clean. Evern the flowers in the borders are perfectly spaced. Jordi's eye for perfection stretches to everything he does and has.


Take a look around . 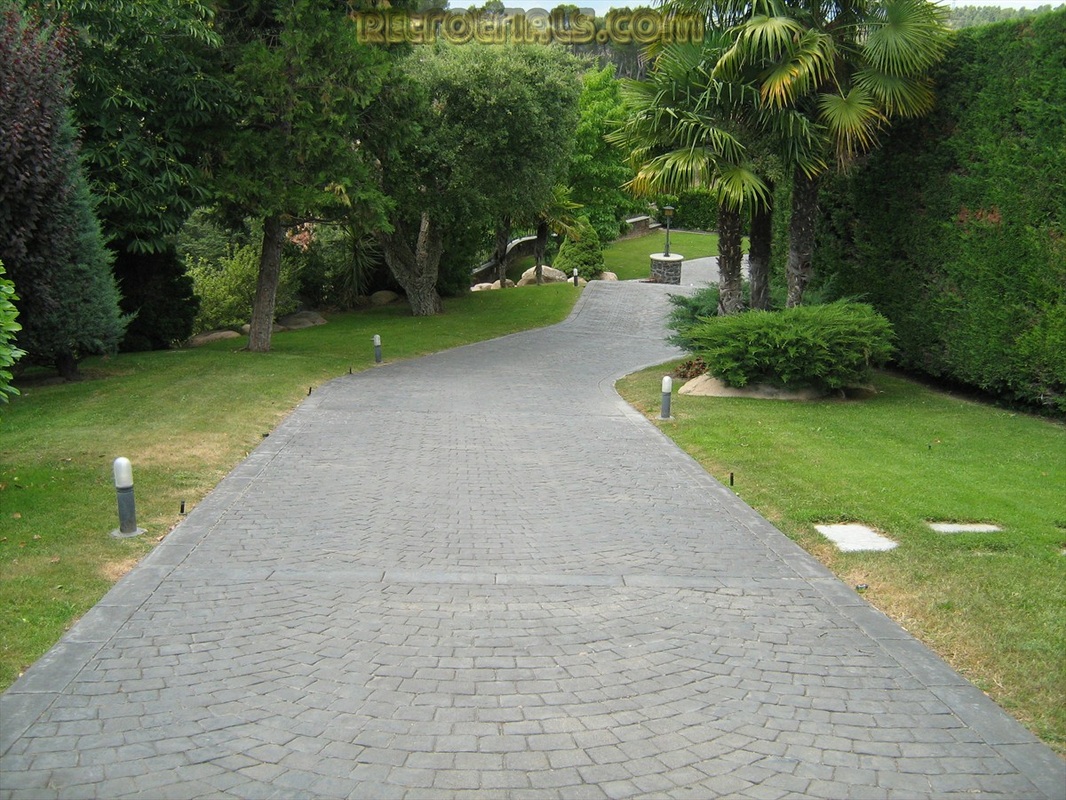 This looks as though it could be in Hollywood. 7 times World Motorcycle Trials champion Jordi Tarres Interview 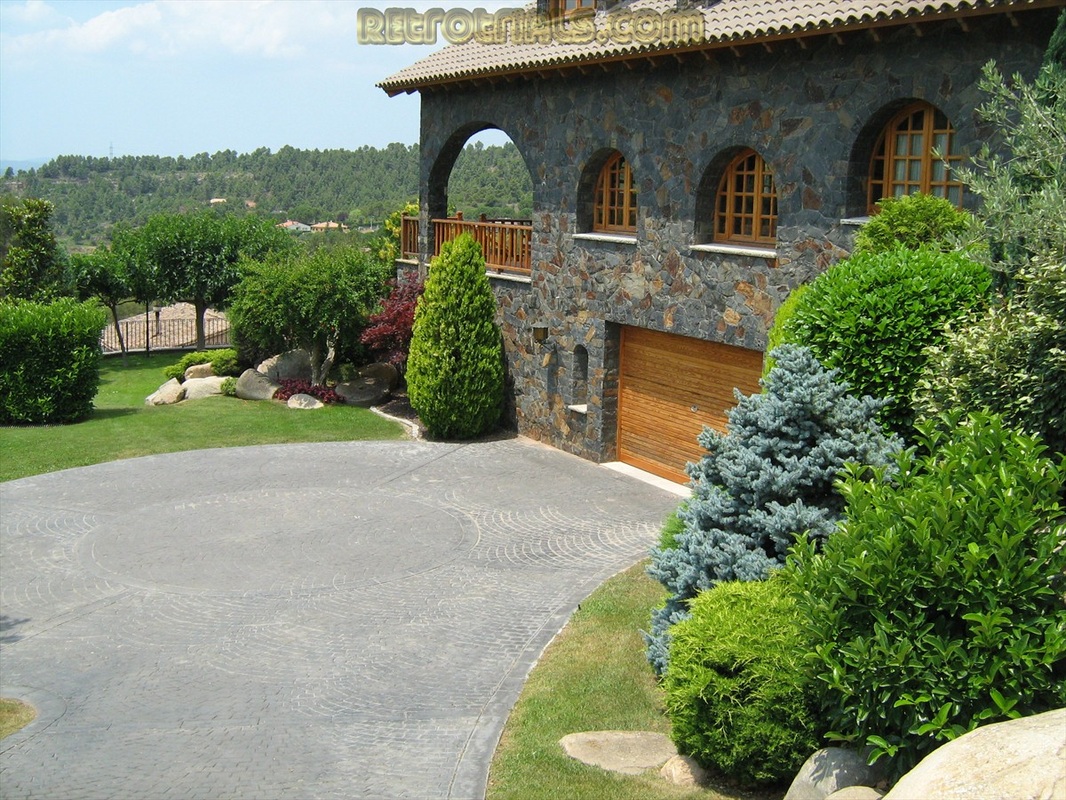 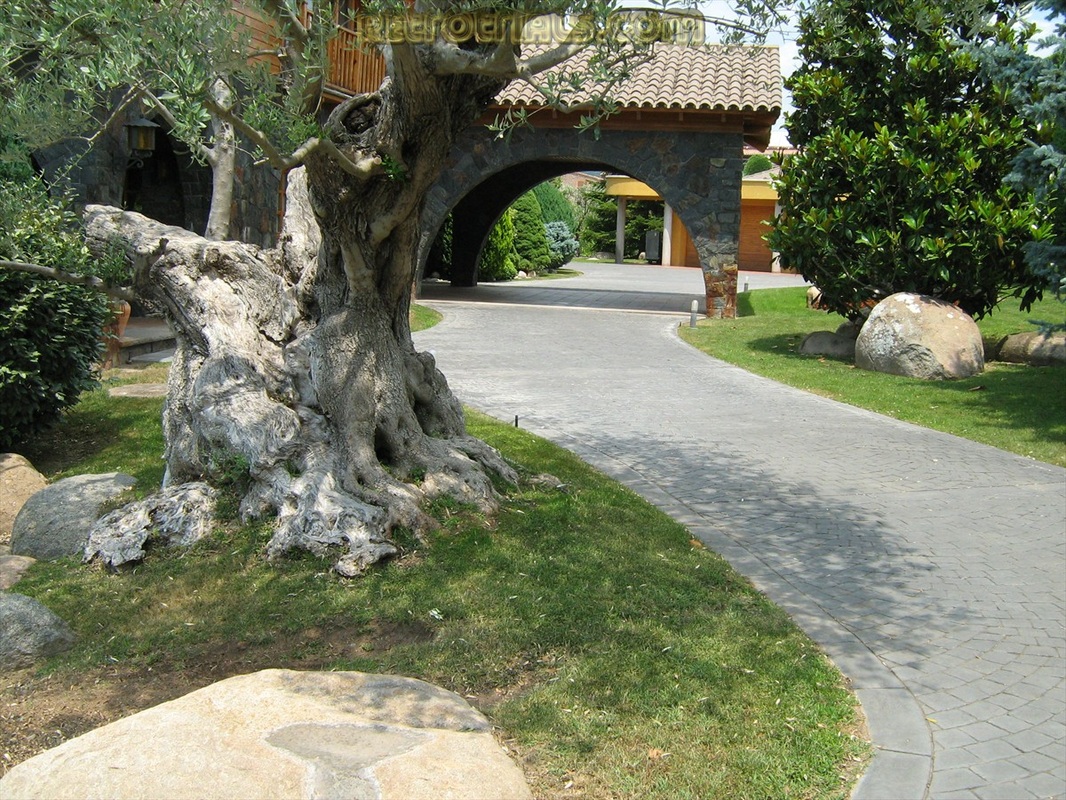 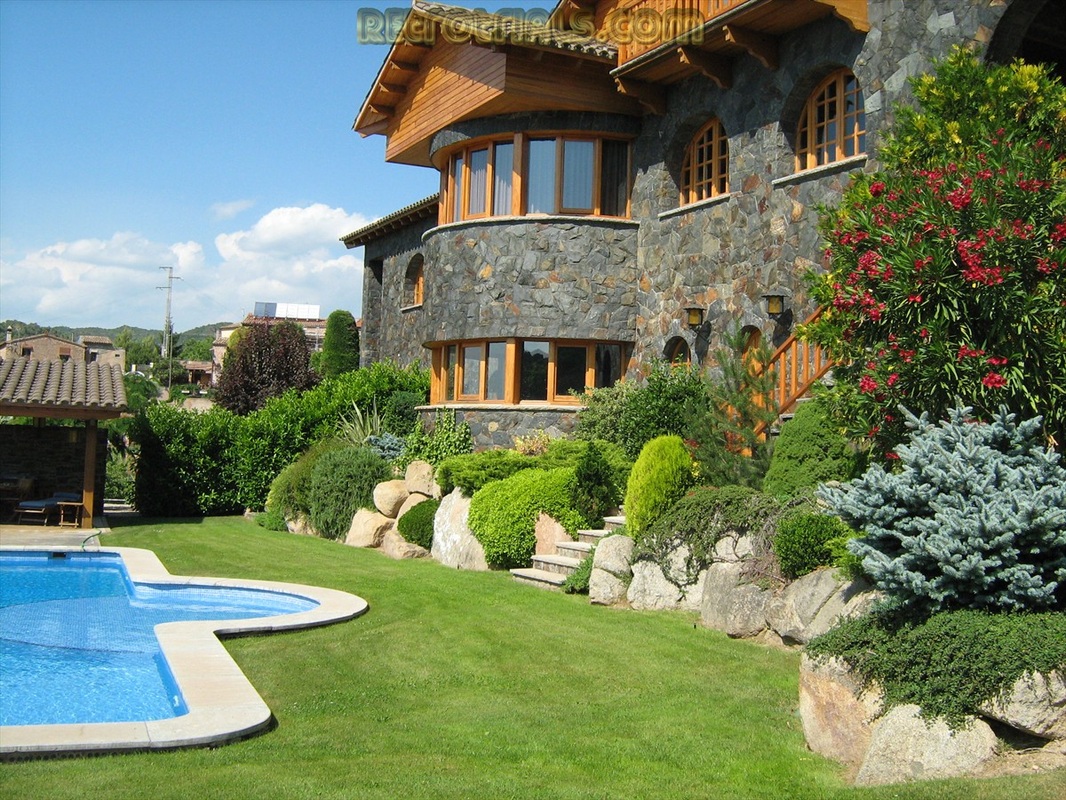 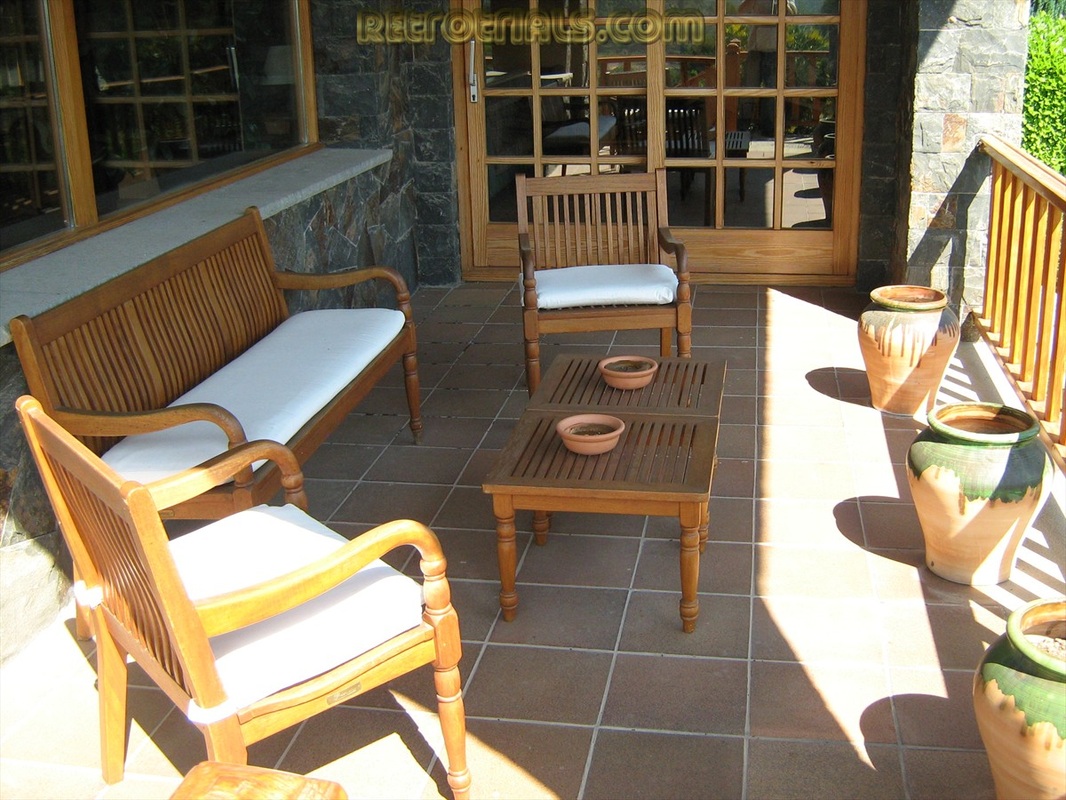 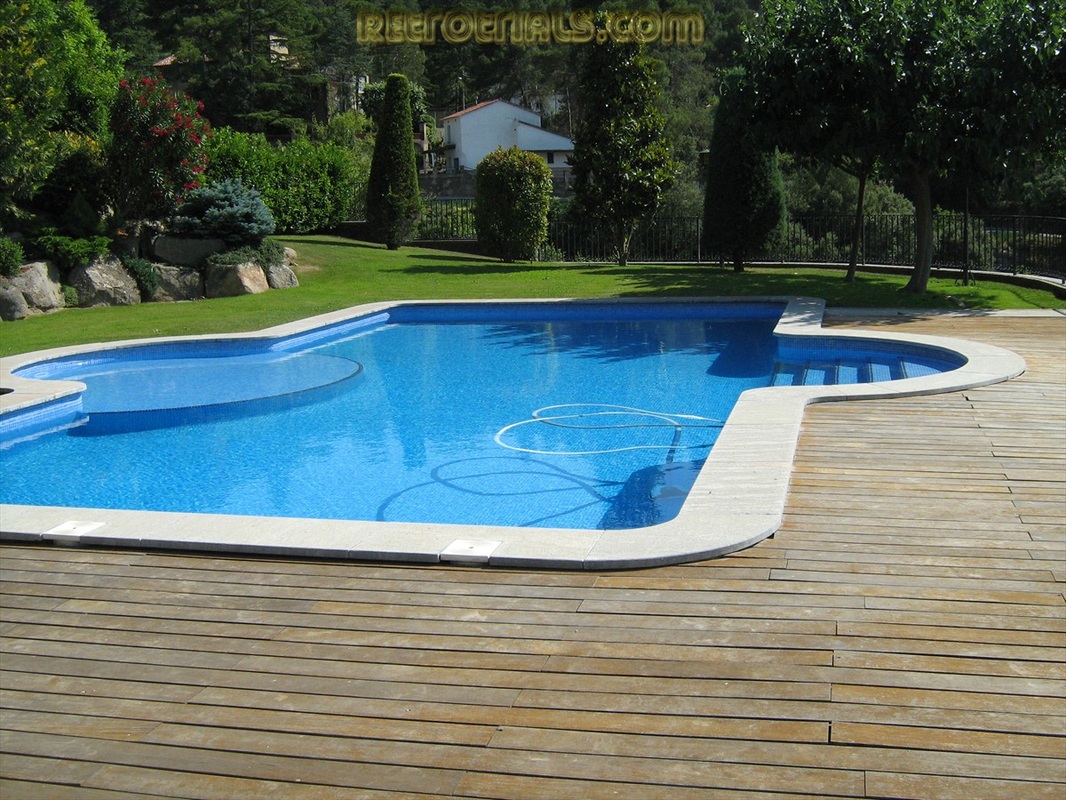 Jordi has gardeners to look after the grounds. He has no time for it.7 times World Motorcycle Trials champion Jordi Tarres Interview
Jordi Page 2